The Card People by James Sulzer 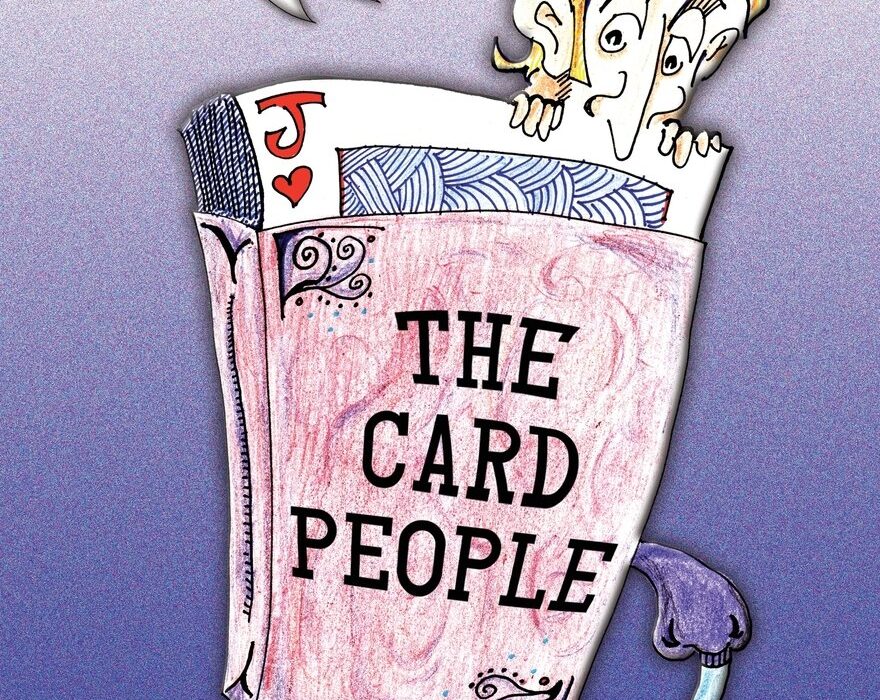 The Card People Part 1: The Scissors of Fate

James Sulzer
2016
ISBN: 978-0-9974956-7-6
Fuze Publishing
274 pages
“Who’s ready for a card game?”  James Sulzer has written a Children’s/Teen novel entitled ‘The Card People’.  This is a story of Paul Kapadia and his journey to get to know his father and continue his father’s work in nanotechnology.  Paul’s dad invented ‘nanodust’ that can bring to life inanimate items like a deck of cards that he and his dad used to play cards with sometimes.  Paul and this particular deck of cards will have to figure a way to battle the scissors people who are very combative and make the world safe. 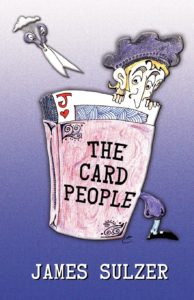 James Sulzer has described in this book that the deck of cards on page 19 is like 52 little people in four families; number cards were the children being low cards-twos and threes are like toddlers; four and fives are like young children and fours, fives, and above are older kids and teens. The Kings, Queens and Jacks were the adults and the Aces were the leaders.  This was a really creative way to see a deck of cards. But if you ever watched a group of women playing a card game they do would state the each suit of cards is like a family.  Other than the story of the card people it is a story of Paul and his friend Nim and their survival of middle school and diverse ideas.
The author has provided a reader’s guide for classroom and/or book discussion groups.  He also provides a study guide with questions for each chapter.  Other ideas could have students design and make their own card or scissors people as a craft project and write their own stories and perform them for other younger classrooms.  This is a very creative and imaginative idea in using a subject like nanotechnology.
This is a first in a series of three and definitely to me a five star read.

Devastated by the mysterious disappearance of his father, a genius scientist, Paul Kapadia notices that a deck of cards he and his father used for nightly games begins moving on its own. Soon the card people present themselves to Paul and plead for help in their battle for survival against the brutal scissors people. With the help of his younger brother Sam and an old friend Nim, Paul begins to unravel the stunning secret of the card people’s existence and his father’s desperate quest to make the world safe again. He must take on a quest of his own as he tries to fulfill the dream that his father had left unfinished

The Card People Part 1: The Scissors of Fate

Twenty Four Days to Christmas by Fred Arthur. Advent Calendar in a book