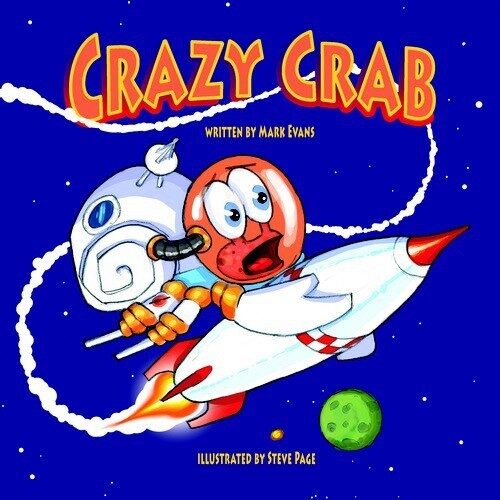 With illustrations by :Steve Page 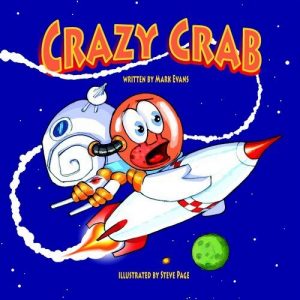 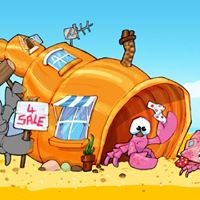 of “Steve the Crab” signed by the illustrator Steve Page. This will be a one of piece of artwork that is sure to be a treasured family heirloom and great display for your child’s bedroom wall. The lucky winner will also receive a signed copy of the book by the author Mark C. Evans

So order now to be in the running to win this fantastic prize!!
http://mcpstore.biz/coming-soon-pre-orders/26-crazy-crab/

Mark Evans was born and raised in Perth but also spent several years of his childhood living in country towns. He found a passion for performance early at school scoring the lead role of Noah in the musical Oh Noah! It was a love of theatre that helped him survive the jungle of High School. He 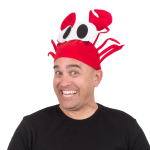 went on to study theatre and film and television at university including a year of study as a drama teacher. He also acquired an agent and became a professional actor for many years performing on TV, film and stage. At one time during his acting career he became Captain Starlight entertaining children at Princess Margaret Hospital and touring the country to visit special need schools to perform shows and entertain the children.

During Book Week he would tour schools performing characters from books and it was at this time he began to realize the potential quality literature had to enrich the lives of children and how a well written book with a great message could influence the minds of a generation and create change for the better… or just make them laugh and appreciate the colour and joy of life.

PARDON MY FRENCH – IT’S THE LANGUAGE OF BALLET: THE ADVENTURES OF LILLY NILLY

Floppy the Mystery Dog and the New Kid by Denise A. Bloomfield and Diana R . Starr with Illustrations by Richard S. Starr