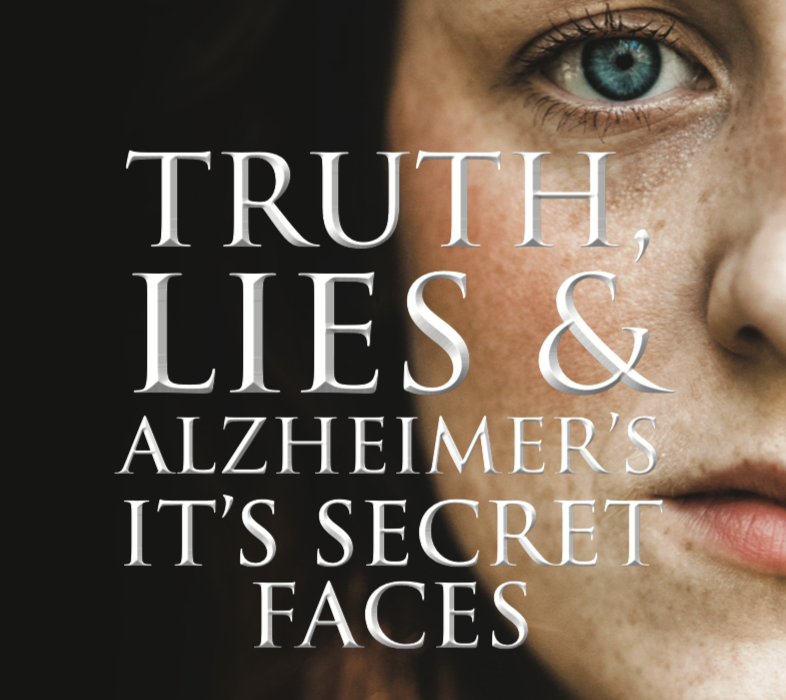 Are you abandoning your loved one by placing them in a facility?

Lisa Skinner, behavioral expert in the field of Alzheimer’s disease and related dementias, navigates the heartbreaking challenges of having a loved one diagnosed with Alzheimer’s disease or other dementias in her recently revised book, “Truth, Lies and Alzheimer’s: It’s Secret Faces”. Available on Amazon 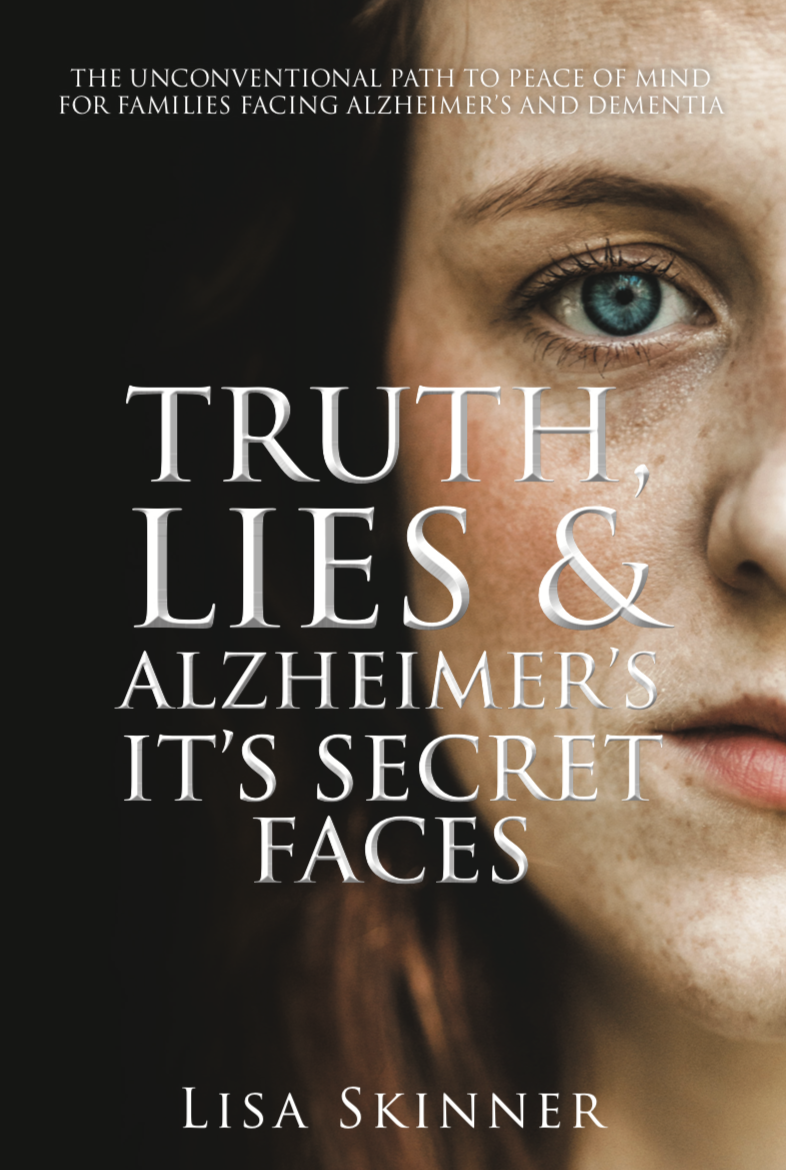 I know how tough it is to think about placing your loved one with dementia in a care facility. I helped place my grandmother in one when she could no longer care for herself. As a behavioral consultant, I’ve helped many families with the decision. Some have asked outright if I thought they were abandoning their parents. Others didn’t have to ask – I could just tell they were experiencing tremendous anxiety and guilt.

With over 25 years of experience helping families face Alzheimer’s and dementia, here’s what I know for sure: Putting a loved one in the right environment can mean the difference between a low quality of life and a high quality of life. People with brain disease need stimulation, and they need to be cared for by professionals who are trained and equipped to manage the effects of the disease.

I witnessed just how much the right environment matters with a client of mine named Sam. Sam was in the mid-to-late stages of dementia and had been staying in an assisted living facility. Assisted living facilities are not necessarily designed for people in the middle or later stages of dementia. There are memory care wings specifically set up for people with dementia, but Sam was not in one of those. He was in regular assisted living.

Sam began to withdraw while he was staying at the facility. He stopped showing interest in any of the facility’s activities. He refused to go to the community dining room for his meals, so the staff brought his meals to his room. Eventually he stopped talking and even needed assistance to walk.

A friend of mine had just opened a new memory care wing at the facility and visited some of the residents to see if they would be better suited for memory care. When she went to assess Sam, she found him curled up in a fetal position on his bed. He hadn’t spoken in a year.

My friend suggested to the executive director that Sam come over to the new memory care wing. She had very specific dementia programming in place which she thought could help him improve.

It turns out that the facility’s caregivers had mistaken Sam’s social withdrawal for cognitive decline. He had

withdrawn socially because he had no stimulation and the staff were doing everything for him. They thought he was much more cognitively impaired than he really was.

My friend moved Sam to the new wing and started him in dementia care. Knowing he was a World War II vet, and a singer during the war, she encouraged him to go to piano concerts held at the facility each week. A couple months into his stay at the memory care wing, he was sitting in the audience listening to music from his generation. The song Auld Lang Syne came on. He seemed engaged but wasn’t saying anything. At this point he hadn’t said anything in over a year. Then all of the sudden he started singing along. The song really struck home with him. It triggered memories.

Within six months of moving to the new memory care wing, Sam started walking and talking again. It felt like a miracle seeing him blossom the way he did, and it was all because he was with people who were trained in dementia care.

To be clear, Sam’s dementia did not go away. Dementia is progressive and degenerative, and a person suffering from it will eventually need full care; however,  you can stimulate people in ways that provide an enriched life. Sam showed improvement because he was put in an environment that catered to his illness.

If people want tocare for their parents or loved ones at home, I’m certainly an advocate for that. But I caution families against making the decision based on guilt or fear. They will need the right tools and knowledge because it’s going to be one of the toughest jobs they’ve ever had. If they’re prepared, it can be a good situation for both parties.

Over the years I’ve had many families say to me, “Oh, but I promised my mom I would never put her in ‘one of those places.’” I’ve seen siblings at odds – some siblings for placement and some absolutely against it. I usually tell them to try the facility out for 30 days and see if they notice a difference. More times than not the family comes back to me and says, “I wish we had done this sooner because I’ve never seen my mom as happy as she is now.”

Here are 5 common symptoms of the early stages of Alzheimer’s disease:

Symptom #1: Difficulty coming up with the right word or name.

Symptom #2:  Reverting to speaking in a native language.

Symptom #3: Forgetting material that one has just read.

Losing or misplacing a valuable object. Increased trouble with planning or organizing. Taking longer to perform tasks, or difficulty completing familiar tasks. Thinking they have finished a task when they have not.

Symptom #4: Challenges in following a plan or familiar recipe.

This becomes a problem when it affects the ability to perform everyday tasks. One of the most common early signs of dementia is forgetting recently learned information. While it’s perfectly normal to forget appointments, names, or telephone numbers, those with dementia will forget such things more often and not remember them later. Short-term memory loss begins to fade in and out.


Disclosure of Material Connection: Some of the links in the post above are "affiliate links." This means if you click on the link and purchase the item, I will receive an affiliate commission. Regardless, I only recommend products or services I use personally and believe will add value to my readers. I am disclosing this in accordance with the Federal Trade Commission's 16 CFR, Part 255: "Guides Concerning the Use of Endorsements and Testimonials in Advertising."

The Incident of the Mysterious Priest and Other stories