Secret Scouts and The Lost Leonardo 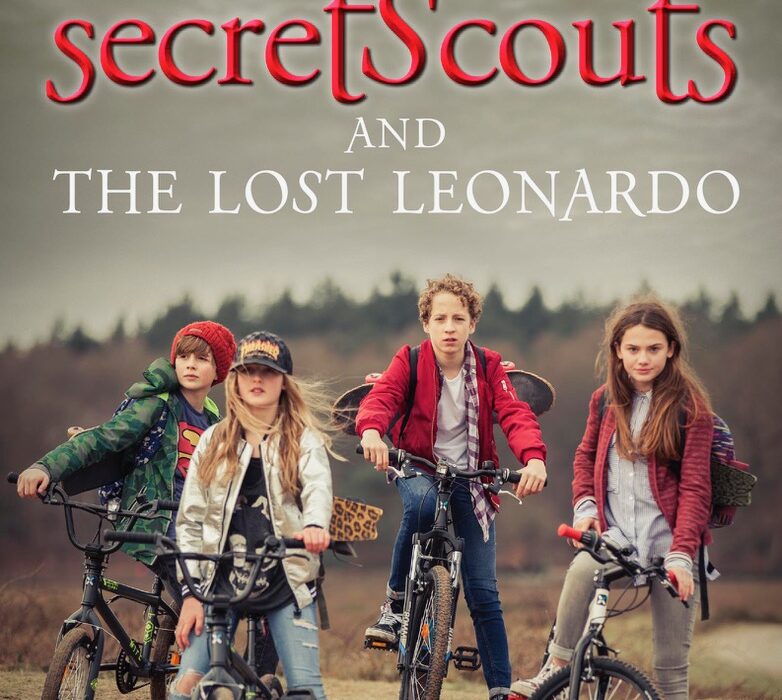 Secret Scouts and The Lost Leonardo

By Dennis Kind and Wendel Kind

A GROUP OF BEST FRIENDS STUMBLE UPON AN INCREDIBLE SECRET, ONE THAT WILL PROPEL THEM ACROSS SPACE AND TIME, NOW, IN THE PAST AND IN THE FUTURE

In the time between June 1476 and January 1478, nobody knows what happened to Leonardo da Vinci. His disappearance puzzles historians to this day—especially because after this hiatus, Leonardo conceived numerous revolutionary inventions and ideas, including a bridge that could only be built in the 21st century. Another was the unique design of a helicopter—450 years before it took flight. How did Leonardo know what the world was capable of centuries before its time?

This intriguing historical mystery is one of many that inspired couple Dennis and Wendel Kind to create an invigorating children’s tale with chapter-ending cliffhangers that combines friendship, art, and history in a gripping cultural quest. In an attempt to unveil the meaning of a 15th century codex filled with da Vinci’s sketches, calculations, and writings, a discovery made by a group of best friends tests their friendship and presents them with an impossible choice: reveal their secret to the world – and become millionaires – or put da Vinci’s extraordinary ideas to the test, risking their lives for a walk on the wild side. Secret Scouts and The Lost Leonardo is today’s version of The Goonies and The Da Vinci Code for the imaginations of young readers and teens to get lost in. 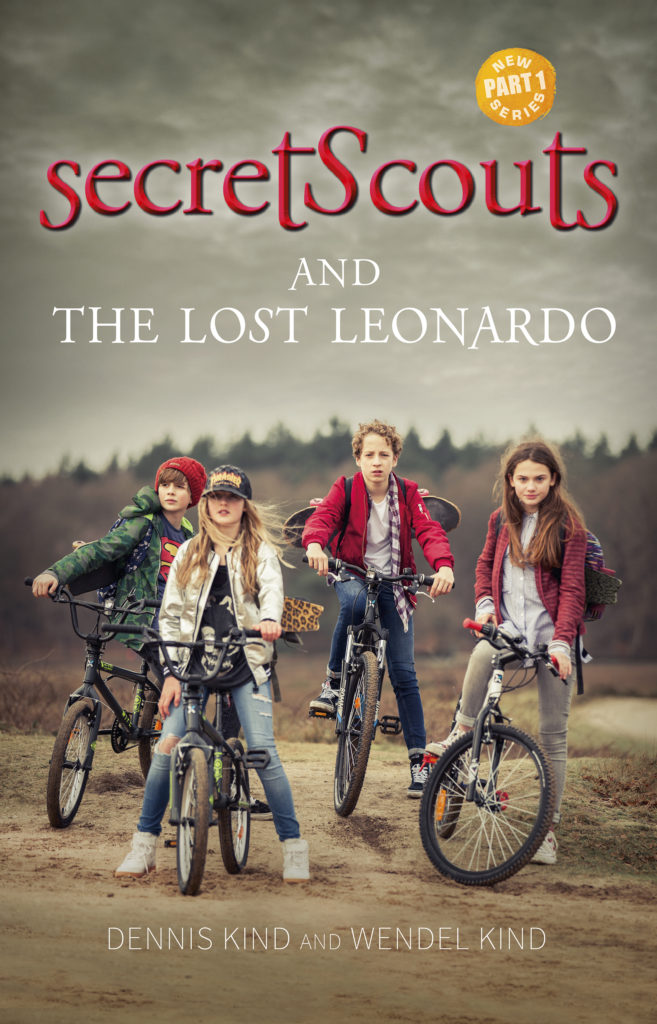 The authors have fond memories of the 1980s—a time when feel-good “friends for life” groups were common themes among favorite films and novels. To quote the authors themselves: “A unique feature of the Secret Scouts series is that the 80s-inspired, feel-good adventure stories are based on intriguing and strange facts from history, which make them very informative. But because fact and fiction intertwine in very realistic storylines, Secret Scouts is just as entertaining and easy to read as other well-known, accessible, and popular fantasy stories.”

Featuring ten full-color images from famous da Vinci artworks, anatomical sketches, and other discoveries throughout the book, readers will delve into this wonderland and come out with a newfound knowledge of art history, inventions, political milestones, historical mysteries, and much more. Although the stories are set both in the present and the past, the protagonists are very gadget-savvy… also in the 16th century! (Some apps really do work without a network!) They travel from Renaissance Florence to modern-day Venice and Paris, and in part 2 their adventures take them from Aachen to Los Altos and from Washington to Amsterdam, to name but a few of the far-flung destinations.

In addition to the friends’ extensive traveling and the mysterious disappearance of da Vinci, there are additional historical anomalies that drive the action of Secret Scouts:

DENNIS and WENDEL KIND are a husband and wife duo with a passion for educational storytelling. Being parents themselves, they form a unique writing duo for children’s literature. They write from their home in Amsterdam where they live with their three young children. Fun fact about the authors: their last name “Kind” means “Child” in Dutch—so it’s no surprise their genre is children’s literature! They have been interviewed many times on TV and given presentations at children’s schools and libraries, and they love working with younger generations.

Secret Scouts and The Lost Leonardo, part 1 of the new Secret Scouts series will be published in the U.S. on October 23, 2018.

Nostalgia is Heartless Book two of the Heartless Series