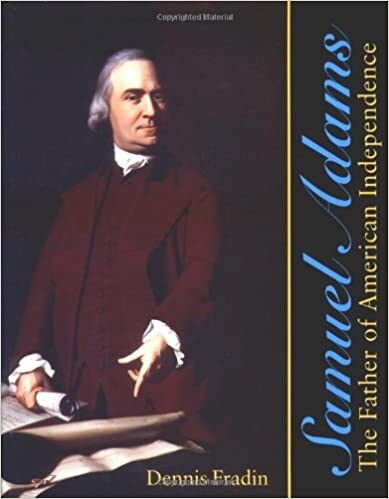 Facts about Samuel Adams – Father of the American Revolution

True American heroes don’t often look like Hollywood’s leading men. They’re often slight and awkward and bookish, but with an independence of mind, capacity for critical thought and passion to pursue a different path. They have a desire to see and strive to manifest a new, more perfect vision to replace a flawed and unsustainable one. One of the first embodiments of this archetype in American history was Samuel Adams.

As the book “Samuel Adams: The Father of American Independence” by Dennis Brindell Fradin lays out, the man 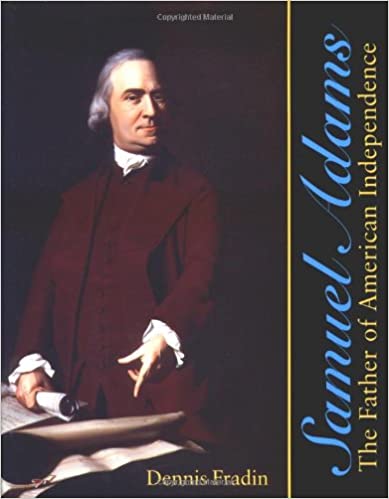 who would go on to be considered the Father of the American Revolution was “an unlikely portrait of a dangerous revolutionary.” Instead of using his muscle and might, which he had in short supply, he used his prodigious and prolific mind, eloquence and power of persuasion to motivate hundreds of thousands of men to unite in the fight for freedom.

Here are some well-known and lesser-known facts about the man who helped to form and shape what we know today as the United States.

Samuel Adams was and remained a Bostonite through and through. He was born in Boston, Massachusetts on September 27, 1722, died there on October 2, 1803, and his body remains there to this day buried in Granary Burial Grounds

Samuel Adams was raised with a sense of social responsibility and political activism. While attending Harvard University, Adams published a thesis that presented a critical analysis of systems of politics. He posed the question of whether, if the survival of the colonies was at stake, would it be legal to revolt against the British who threatened that survival. The death of his first wife spurred him into pursuing politics more fervently.

He couldn’t hold down a job.

Samuel Adams had poor business acumen, and employers found him too obsessed with politics to focus on his work, so, as a young man, he could never hold steady employment. Finally, in 1756, he was elected tax collector.

He led the fight against unfair taxation.

Despite his start as a tax collector, Samuel Adams became the face and voice of the fight against unfair taxation. After the British Parliament passed the 1764 Sugar Act, which impacted Massachusetts disproportionately, he was made the representative of the people’s opposition. He argued that, if the people didn’t have a say in their taxation, then they were nothing more than slaves. This didn’t stop their continued taxation, however, with the 1765 Stamp Act coming next. Upon his election to the Massachusetts House of Representatives, he organized petitions and boycotts in response to the Townshend Acts that imposed further taxes, including on paint, paper, glass, lead and tea.

While a member of the House of Representatives, Samuel Adams wrote and published articles under not one or even two but some 25 or more pseudonyms, like Vindex, Candidus, Populus and A Son of Liberty. Using pseudonyms, or pen names, was not uncommon in Adams’ day as a way of voicing more controversial viewpoints without personal repercussions; the likes of Alexander Hamilton, Benjamin Franklin and James Madison all did the same. Sam Adams used his pseudonyms to avoid scrutiny from the Massachusetts Governor and the commonwealth’s British overseers.

The Boston Massacre helped his cause.

While it seems indefensible to portray the unjust killing of five commonwealth citizens as an asset to the quest for American independence, the event did lead to the ultimate withdrawal of British troops from the Boston streets. Public sentiment was already galvanized against British rule, due in part to Adam’s instigation through his political protestations and pseudonymous diatribes. Ironically, these were also what prompted Britain to send troops to police those streets in the first place. But the killing of five angry protestors empowered Samuel Adams to force the hand of Massachusetts governor Thomas Hutchinson to arrest the nine soldiers involved in the killing and demand the withdrawal of British troops from the city’s streets. (Most of the soldiers were acquitted, incidentally, thanks to the skill of their defense lawyer, and Samuel Adams’ cousin, John Adams.)

He had to defend Massachusetts from the other colonies.

After the famous “Boston Tea Party” in which citizens revolted against an unduly high tax on imported tea by dumping the lot of it in the harbor, Great Britain imposed the Coercive Acts, aka Intolerable Acts, debilitating the colony and reinforcing British rule. This spurred angst throughout the colonies, leading to the formation of the First Continental Congress in response. When Samuel Adams arrived to represent Massachusetts, he soon found the other colonies mistrusted the commonwealth. Many worried Massachusetts would declare its own independence, beat the British and take over the other colonies. Adams had to walk a careful tightrope, at once allaying his compatriots’ fears while rallying them against the new laws meant to compel their compliance.

He helped spark the Battle of Lexington and Concord.

After encouraging the formation of an opposition government in Massachusetts, Samuel Adams moved to Lexington to join it, staying with John Hancock. One of the main reasons the British marched to Lexington and Concord was not only to seize weapons the colonist had stored but to also capture Adams and Hancock . The two did escape capture, however. And as we say the rest is history.

He argued for independence.

As the American Revolution raged on, Samuel Adams joined the Second Continental Congress in Philadelphia where he argued against reconciliation with the British and in favor of definitely declaring America’s independence. On the winning side of that fight, he ultimately signed the Declaration of Independence.

He played a key role in George Washington’s success. 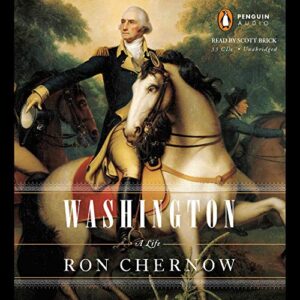 It was Samuel Adams who nominated George Washington, the future first U.S. president, to be the Commander in Chief of the Continental Army.

He was a Massachusetts Governor.

While it was his cousin John Adams who went on to replace George Washington as the second U.S. president, Samuel Adams did rise to an executive leadership position in his lifetime. After returning from Philadelphia to Massachusetts to help write the state’s constitution, he retired from the Continental Congress, though he stayed politically active. In 1789, he became Lieutenant Governor of Massachusetts under John Hancock. Then, when Hancock died in 1793, Adams was elected the new governor, a role he served until retiring in 1797.

Samuel Adams was one voice that shaped a nation, not with weapons of war, but with words. He helped establish the freedoms we enjoy today, such as to make our own choices about our bodies and lives, study the subjects we’re passionate about, work in whatever field we want and even relax and watch movies and shows of our liking, including cinematic retellings of historical events such as “1776” (on fuboTV), “The Devil’s Disciple” (on Amazon Prime Video) and “April Morning” (on Hoopla).

Sharing My Story of Abuse Vicky Bedi – Author of “Whisper of Hope, Cry of Despair”