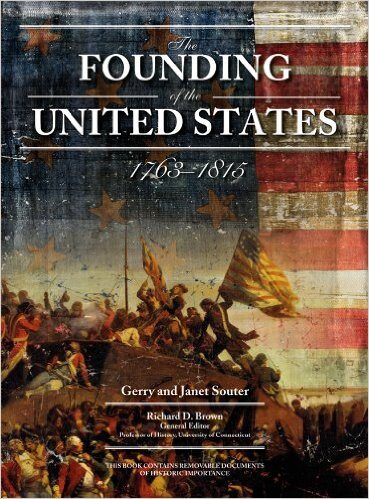 Some excellent Books for the Fourth of July

by Gerry and Janet Souter

On the Fourth of Ju 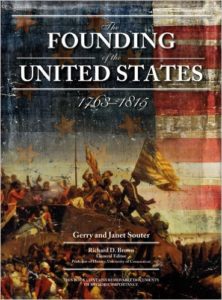 ly  I thought this would be a good time to go over this book.It’s a great hardcover book only 64 pages.

It’s a short history book like the title says from 1763 to 1835.Explains in simple terms what led up to the American Revolution and how the young country survived it’s first quarter century.From the French and Indian war to the War of 1812 this book is a fun and wonderful resource for any kid interested in history.Along with this resource is about 30 reproductions of hand-drawn maps of the Revolutionary War and the war of 1812, the handwritten inaugural address of  George Washington , letters, newspapers, and of course documents like the Declaration of Independence.

Aside from WAR we also learn of the exploration of the west by Lewis and Clark and so much more.This short book is a great way to teach kids about the beginning of the United States and how and why it came about. Also the great men and Women that made it all happen.

1944 Newbery Medal, Absolutely one of the best historical novels ever written for children. About a young boy getting hooked up with the Sons of Liberty and getting involved with men like  Samuel Adams, John Hancock, Paul Revere and Dr. Joseph Warren

Honestly not as good as Johnny Tremain but similar. Adam Cooper a 15 year old boy and his involvement on the Lexington Green that April Morning.  April 19, 1775

The Bastard & The Rebels 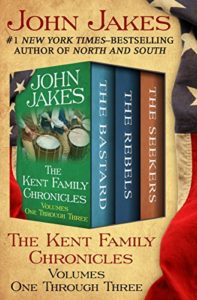 The first two books of the Kent Family Chronicles are probably two of my favorites growing up. The writing of John Jakes comes alive as we follow Philip Kent the illegitimate son of a British nobleman as he comes to the American colonies and becomes an American. You cant possible read these two books and not want to read the whole 8 volume series. The Talent of Jakes with his historical fiction is amazing.Truly some of the best books I read way back when. 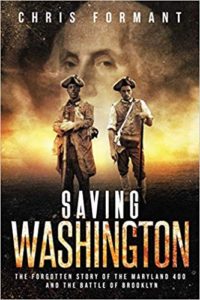 the most important and forgotten battle in American history. If at the beginning of the American revolution Washington’s Continental Army did not escape New York the war could have very well ended before it got started.