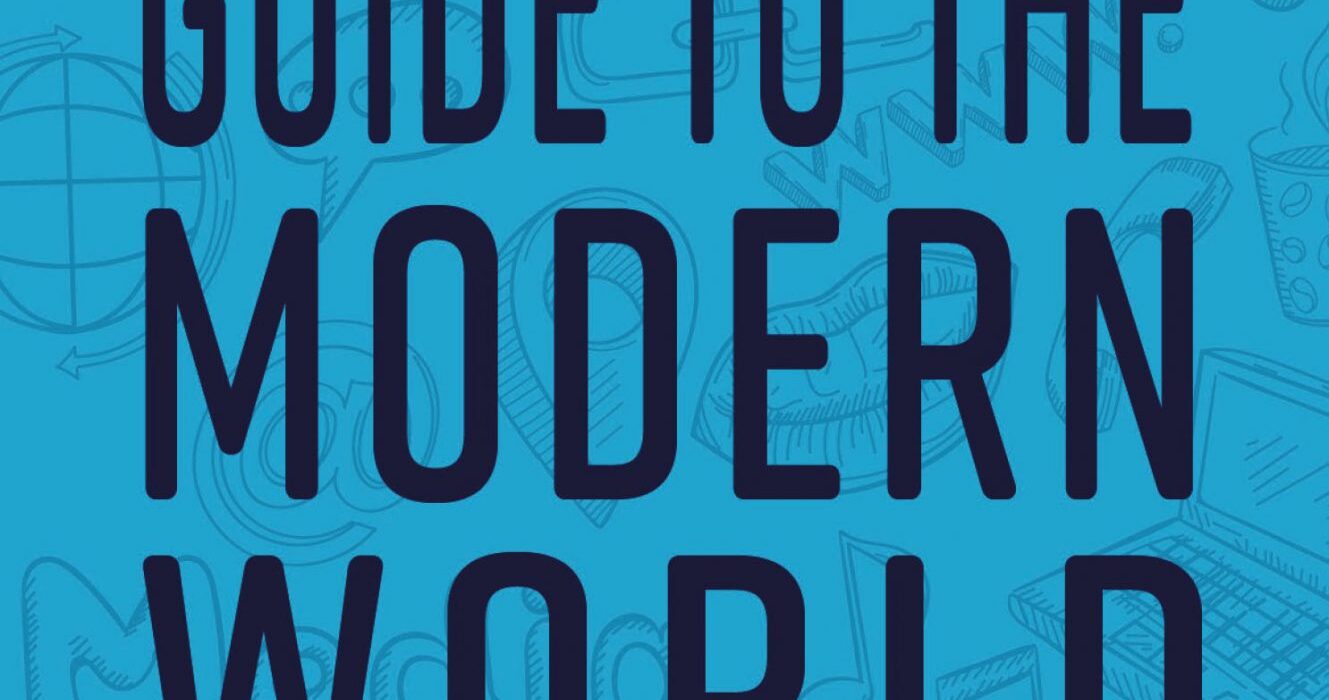 As a new parent, there has never been a more complex time to raise a child. The reality is that the things my son will be using by the time he is a teenager haven’t even been invented yet! And it’s no different for parents of teenagers.

We were born in a different era, we didn’t have technology in our hands from early childhood. In fact, when I grew up there was one computer for the whole school.

Now young people expect to have a phone, tablet, laptop, games console (and the list goes on).

And it’s not just technology that has changed, society has changed, it’s no wonder many parents are worried about their children.

I’m a behaviour expert by profession, I advise people (and do a lot of training) about brain development, mental health and quite a bit of psychology. They say my work has impacted the lives of over half a million young people, I stopped counting a long time ago. In my work I come across many young people who have fallen foul of various elements of the modern world, such as the six year olds (yes 6!) who could tell me about different pornographic websites, teenagers who had learnt to self-harm from blog posts or young people who couldn’t escape their bullies because of social media.

I’ve worked with thousands of parents along the way too, and in most conversations there is some anxiety or worry about what they should do for the best for their child – they want to help them to succeed tomorrow, but also want to get it right today. They tell me that frankly they feel out of their depth at times, that things were so much simpler in the old days and they sometimes don’t understand what their child is talking about, they need someone to translate it for them.

That’s not the fault of us parents, technology is advancing at an exponential rate and as a consequence so is society. You only need to look at how terrorists use social media to get their message into our homes to understand the societal impact. So parenting needs to change, not in a bad way, not in a “these are the steps that every parent must follow” way, but in an informative way.

In a time where there are as many dangers for a child playing in their bedroom as there are for them playing out in the street, The Parent’s Guide to the Modern World began life as a series of blog posts at the start of 2016. They were designed to help parents understand some of the lingo, plus the do’s and don’ts when it came to emerging technology.

After a while, the sheer number of these led to a tipping point where it became apparent that these ‘help-blogs’ could be bundled up with a glossary, an explanation of the changes happening in the brain to form quite a comprehensive book. Add in a section discussing the things we know are round the corner for good measure and you have a source of help for parents of teenagers and soon to be teenagers – The Parent’s Guide to the Modern World.

As work progressed on the Parent’s Guide, I was chatting with some of the young people I work with and they asked why the book was only for parents. I honestly didn’t have an answer, so with a bit more work, the text was then adapted to give the world The Young Person’s Guide to the Modern World.

Raising a child in the 21st Century is scary! There are so many threats to your adolescent that you worry about what they are up to in their bedroom, let alone when they are out with their friends.

The world is so different than when we grew up, young people nowadays have different expectations about life and use so much technology. It’s no wonder we feel overwhelmed at times. Even things that were simple have got more complicated, issues like gender identity or sex. It’s hard to know where to start with technology, every time you feel you have a grip on what your child is into, they talk about something else you’ve never heard of.

Life as a parent is overwhelming!

The Parent’s Guide to the Modern World gives you the answers to the worries you haven’t even realised you have. Starting with a section on how your child’s brain develops and explaining why their personality changes so much during puberty. It even helps you to structure any difficult conversations you need to have with your teen or soon to be teen. 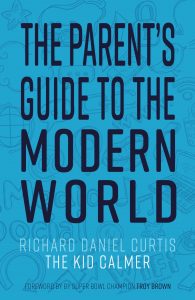 The book then goes through over thirty different aspects of the modern world, telling you about the risks associated with each, plus the do’s and dont’s for you as parents. Following this, part three focuses on the predictions for the world your child will be an adult in; helping you to understand the things you can do now to give them the best chances in life. Finally, the book contains a handy glossary of terms your young person might be using.

Worried about how to help your child understand these risks? Why not buy them the sister book The Young Person’s Guide to the Modern World.

About the Author Richard Daniel Curtis

Based in Southampton with his partner and their young son, Richard Daniel Curtis is an internationally renowned behaviour expert and futurist passionate about helping people understand mindset and psychology. A former teacher, and mental health support worker, Richard is known for 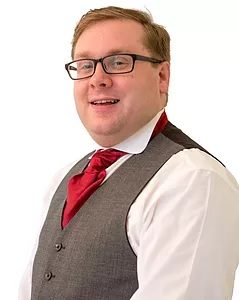 his impact with turning round some of the most extreme behaviours and is consulted about adults and children around the globe, even having two assessments named after him. He has founded The Root of It -an organisation of qualified professionals available to support schools and individuals with behavioural difficulties- for which he was awarded the Gold Scoot Headline Award in 2015 and Best New Business in 2014. Most recently he launched The Mentoring School to train the psychology related to mentoring people of all ages. For his work and expertise he has been interviewed for the BBC,ITV and Sky News TV and various international print media and radio. His previous titles include: 101 Tips for Parents, 101 More Tips for Parents and 101 Behaviour Tips for Parents (2014) and Gratitude at Home (2016). 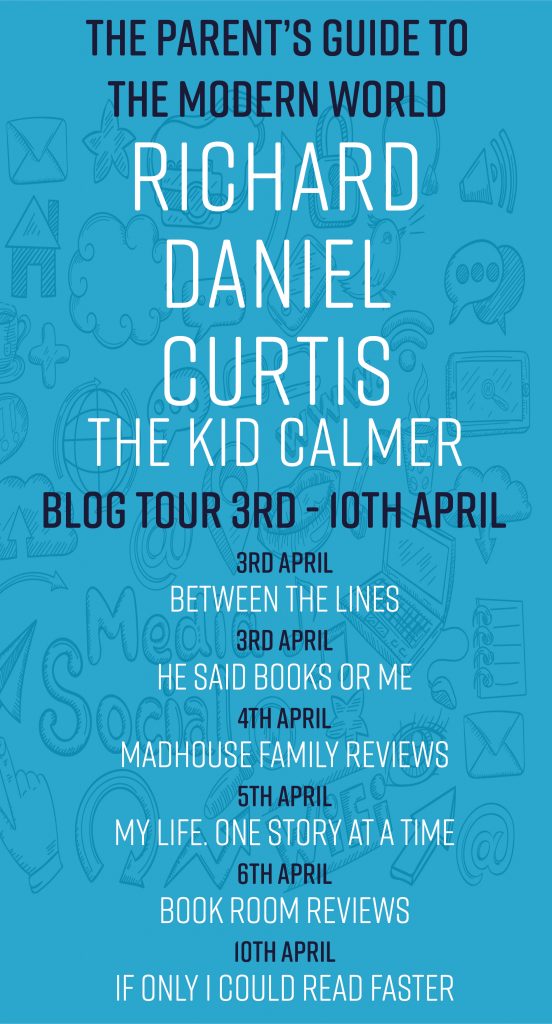