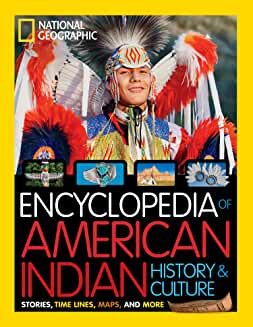 From Wikipedia, the free encyclopedia

SO! I thought we could check out this excellent book for National American Indian Heritage Month 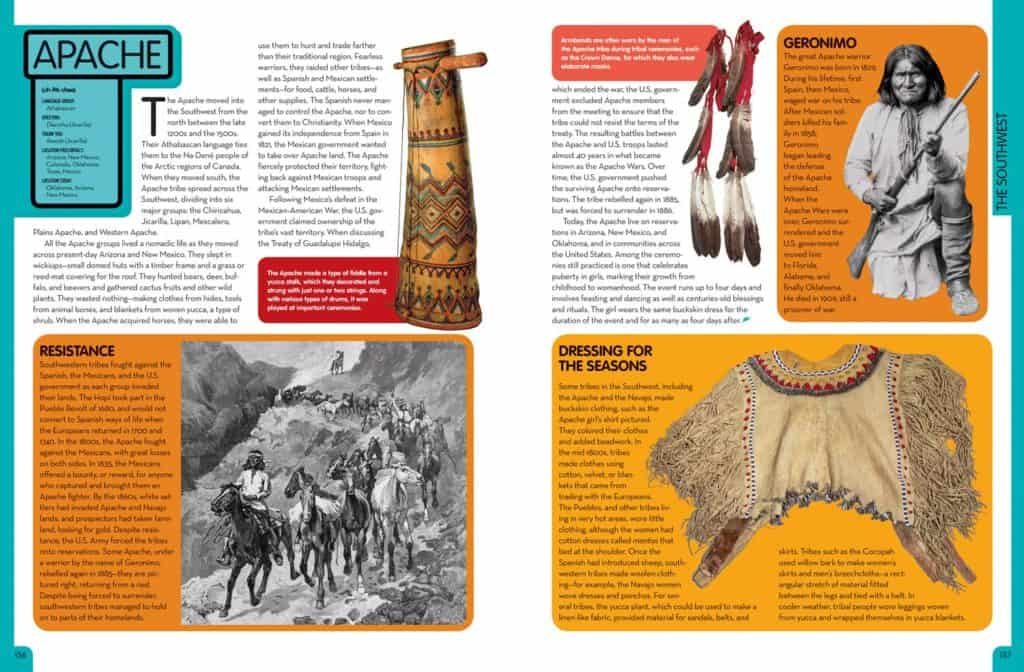 Back in the day when I was a kid I used to read about men like Cochise.Geronimo,Crazy Horse and Sitting Bull. then living in New 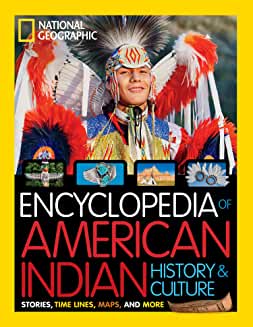 This colorful book is loaded with the Histories of these proud people. Timelines of where they came from and of course their different cultures and way of life.This truly is an amazing resource for anyone interested in the history and culture of the Native Americans and Canadians.From the Seminole and Cherokee of the Southeast U.S. to the Inuits of the Arctic this Encyclopedia covers it all. The full color pictures are just whet you would expect of National Geographic.

The maps are very helpful in understanding where the tribes lived.How they were pushed out of their native lands as more and more Europeans landed in the New World (which of course was not new to these Native people)

More than 160 tribes are featured presenting a comprehensive overview of the history of North America’s Native peoples. From the Apache to the Zuni, readers will learn about each tribe’s history, traditions, and culture, including the impact of European expansion across the land and how tribes live today.

Features include maps of ancestral lands; timelines of important dates and events; fact boxes for each tribe; bios of influential American Indians such as Sitting Bull; sidebars on daily life, homes, food, clothing, jewelry, and games;   To help give kids the lay of the land, this reference is arranged by region, and all federally recognized tribes are included. Tribal members representing each region and experts at the National Museum of the American Indian at the Smithsonian Institution were involved in its creation.

“The Day We Rode the Rainbow” by Jodi F. Mays

Across Many Mountains book review