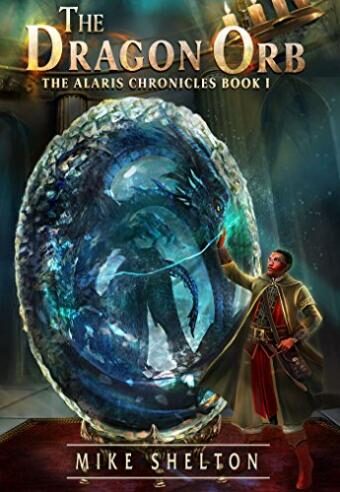 An Exciting new Young Adult fantasy, Book one of three in a new fantasy adventure series  The Alaris Chronicles Series. Book two The Dragon Rider will be available in may 2017

A thrilling , creative and magical adventure in a fantastic, imaginative world. 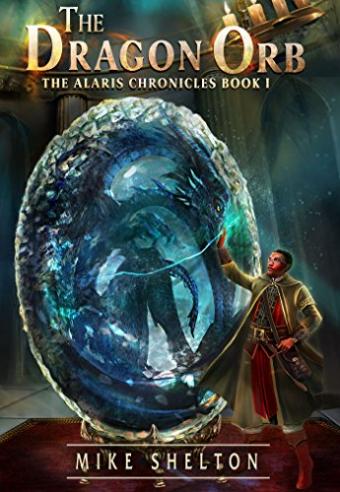 “Three young wizards with growing powers are thrust into the struggle of who will rule their kingdom. Tired of being told that they are too young, each must prove their worth to themselves, to other wizards, and to the kingdom at large. Whose side will they take and what will they become?”

“The fate of a kingdom rests on the shoulders of these three young wizards who couldn’t be more different.”

Bakari the brilliant scholar wizard who’s more at home in a library than a battlefield.

Alli  a beautiful young battle wizard whose grace in battle is both enchanting and deadly.

Roland  a counselor wizard with a seemingly limitless depth of untapped power — and the ego to match it.

As the magical barrier protecting the kingdom of Alaris from dangerous outsiders begins to fail, and a fomenting rebellion threatens to divide the country in a civil war, the three wizards are thrust into the middle of a power struggle.

When the barrier comes down, the truth comes out. Was everything they were taught about their kingdom based on a lie? Will they all choose to fight on the same side, or end up enemies in the battle over who should rule Alaris?

Mike Shelton was born in California and has lived in multiple states from the west coast to the east coast. he does not remember a time when he

wasn’t reading a book. At school, home, on vacation, at work at lunch time, and yes even a few pages in the car (at times when he just couldn’t put that

great book down). Though he has read all sorts of genres he’s always been drawn to fantasy. It is his way of escaping to a simpler time filled with magic, wonders and heroics of young men and women. He began writing stories in elementary school and moved on to larger novels in his early adult years. Mike has worked in corporate finance most of his career. That, along with spending time with his wonderful family and obligations at church have made it difficult to find the time to truly dedicate to writing. In the last few years as his children have become older he has returned to doing what he truly enjoy – writing!

The Fairies in Nana’s Garden: and their secrets -Book Spotlight