Will the Great Harry Potter Saga Be Prolonged? 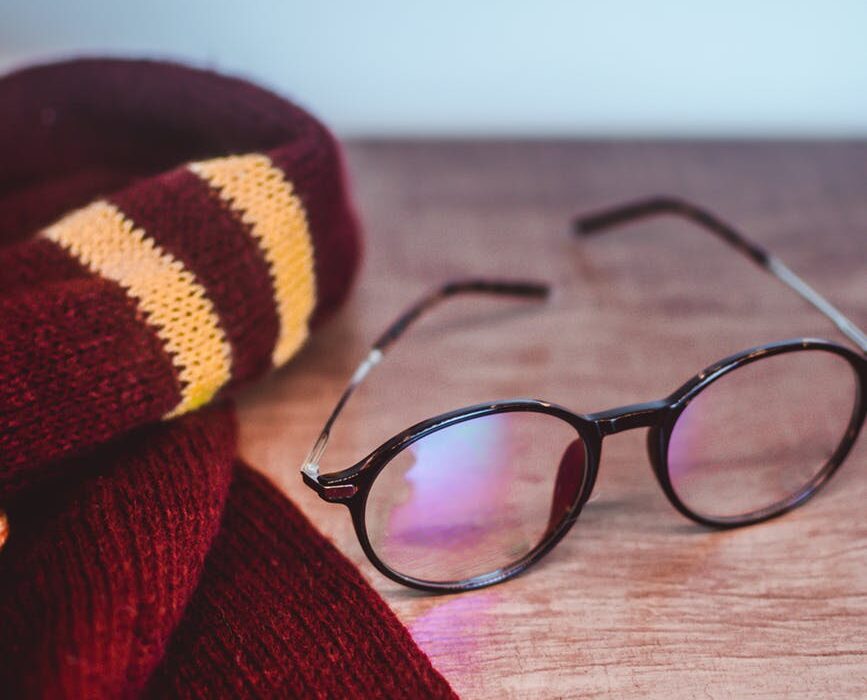 Will Harry Potter Saga Be Prolonged?

Harry Potter is a magnificent saga that shaped the generation of readers. With seven books and eight movies, it is still a strong fandom that wants more.

As there are other additions to the universe, people are hoping for a new chapter in this fantastic story. There is no surprise that the rumors spread around every several months, promising new releases.

Let’s dive into what we can really expect in the future for the Harry Potter universe and what is not very likely to happen.

Are There Any New Books Coming?

Fans always expect something new to be published. Especially since the Harry Potter and the Cursed Child happened. One can find new suggestions, rumors, article critique, or other speculations regarding this topic.

However, J. K. Rowling remains certain that there is nothing to add to the Harry Potter story as everything she wanted to say is already said.

The simple answer – no, there will probably be no new books that will directly cover the life of the Boy Who Lived.

Still, there are new releases based on this wizarding universe and expand our knowledge of this world.

The new editions of the original books are being published. There are also many extra materials dwelling on the history of magic.

However, the Cursed Child was not first received well by all fans of the saga, it is the ending that the author is satisfied with. It has become a Broadway play that is extremely popular.

Another great source constantly coming up materials on the universe is Pottermore. The website offers new reading on the world continuously.

So there is a lot to browse for fans regarding the world of magic. Simultaneously, there are many other books that they might enjoy.

What About New Movies?

There is also speculation that the Cursed Child might become a movie on its own. However, J. K. Rowling has tried to stop this rumor many times.

During the New York premiere of the play, she has confirmed that there are no plans for shooting the movie based on this storyline.

Yet the fans do not lose hope and expect that someday it will be filmed. What are the reasons? Well, it might be very successful if it ever makes it to the big screen.

There has been a lot of speculation with the release of Daniel Radcliffe’s photo in circular glasses and a fan-made trailer of “new Harry Potter film 2020”.

All of these suggestions are not valid. There is no intention now ever to make an adaptation of this play to a screen. There is no such project, and no one works on it. The main focus of the author and studio is on Fantastic Beasts now.

Fantastic Beasts and Where to Find Them is a fantastic extension of the world in question. It is set about 60 years before the original saga and dwells on the Grindelwald and Dumbledore’s story. We’ve already seen two films and expect more to come.

Originally, the story was designed for three films; then, it was expanded to five. However, the second part was not exactly a box-office hit. If the third movie doesn’t do well, the Warner Bros studios will probably stop with the trilogy.

As of now, the release date of the third part was moved to November 2021. This way, the director and writers have more time to work on the story and make it even more compelling.

Before that, the film was expected in 2020, but the date changed as the second movie didn’t do very well in cinemas. Especially if one compares it to the first part of Fantastic Beasts saga.

Are There Any Chances of Reboot?

Another hope of the fans is that the original story will be rebooted sometime. It has been extremely successful over the years and remains loved by millions globally.

However, the films will eventually get old, and there is always a chance that the following generation will enjoy a new perspective on the favorite story.

Daniel Radcliffe has claimed in one interview that he believes that the saga will be rebooted once during his lifetime. Of course, it is just a personal opinion, and now there are no talks about it.

Yet, it is completely possible with the whole rebooting era happening in Hollywood now.

On the Last Note

The Harry Potter story and its adaptations have really changed the world. It influenced children’s literature and filming industry hugely. And the best part is that it remains widely loved by kids and adults that grew up reading these books.

That’s why lots of people hope that there will be something to add to the storyline. Yet, there is no plan to write and release any book or novel that shows new adventures of favorite heroes today.

The focus now is on the Fantastic Beasts franchise and what it can add to the wizarding universe. Yet, the fans never lose hope and continue waiting for something new.

CustomWritingHelp is the number one writing service ready to help you with your academic essays or assignments. Here are our top writing help services that can guarantee you good grades:

5 Things You Should Know About the End Slavery Act

What to Look for in a Preschool Provider