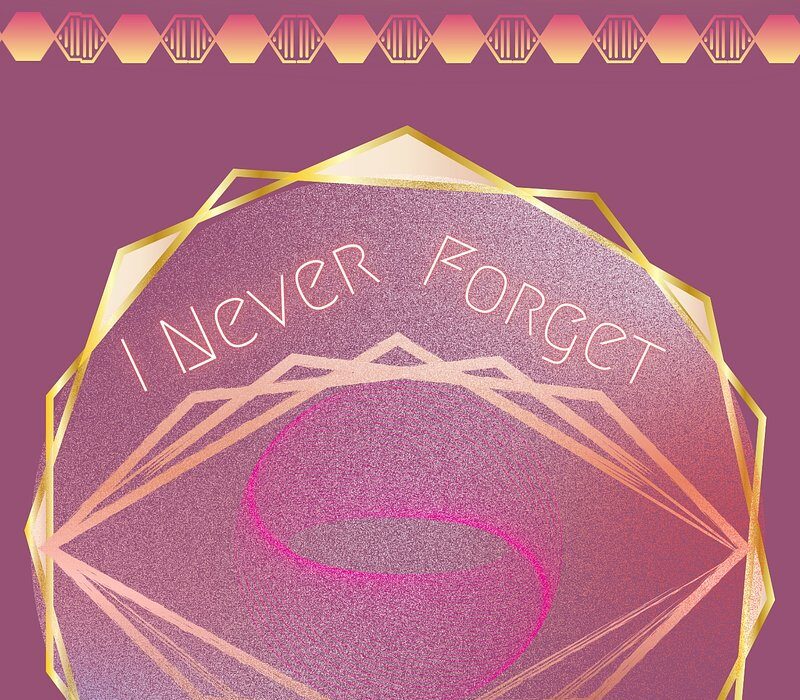 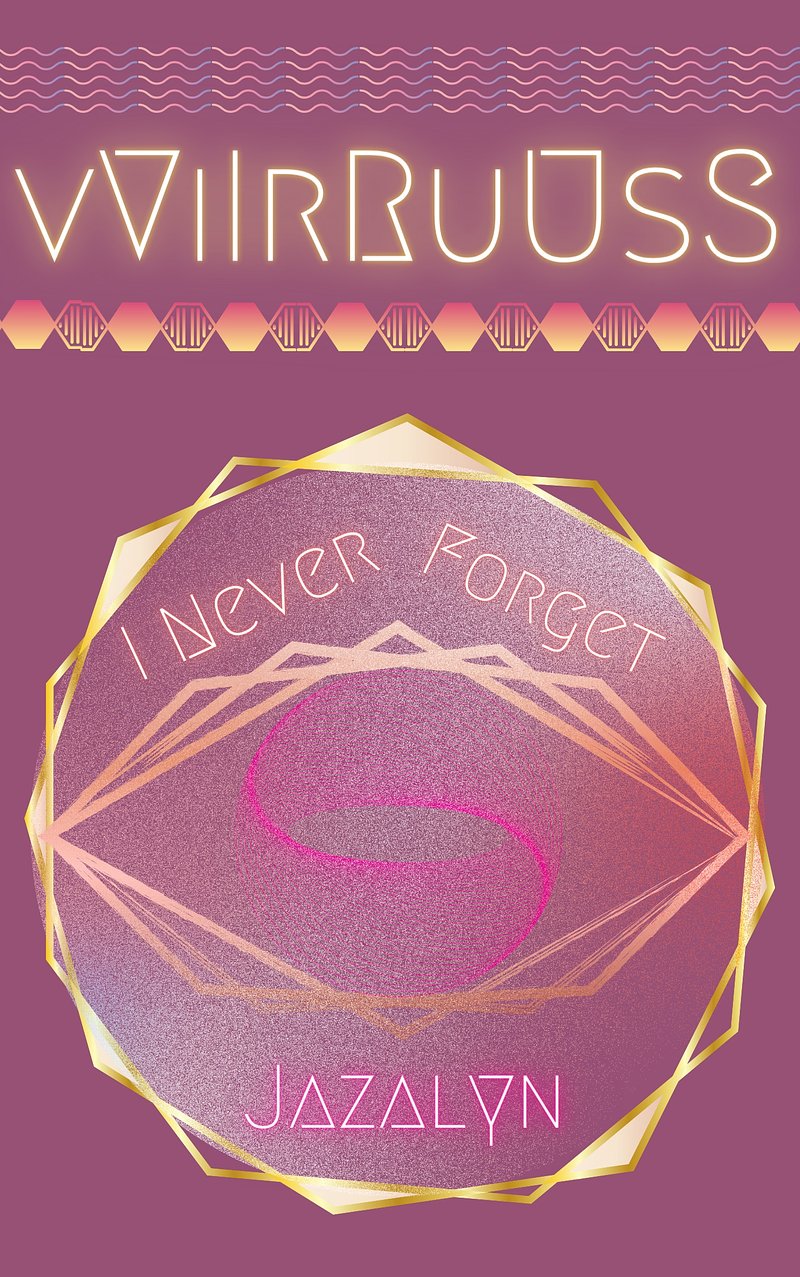 I observe the world and the societies and I psychologize the people. I see what is happening in the present making assumptions for the past and what could happen in the future.

2. When you sit down to write do you have an idea where you are going or does it just happen as you’re

I only write when I have inspiration. Might be once a day, twice or more times. Some days I don’t create anything at all. So I’m an impulsive writer. I immediately write down so as not to forget. This is authentic. I’m not scheduling what times to write because it won’t be good. At least for me. For others could work, I don’t know.

At the time I write it, I love everything I write. After some time, I can select some pieces more than others. But I can never deny something I wrote and at a particular time had a specific meaning.

4. What is your favorite quote from a book of fiction?

I have read a lot of quotes from many works of fiction. To select one would be unfair because it depends on the period of time what my favorite one is. But that was in the past. Now I only recall my own quotes.

5. On that vein who would be your favorite Author? What writers influenced you?

I wouldn’t want to mention one or two and forget others who are also important to me and many others. Obviously I respect them all and I have gained many things from many authors. But I would say I’m mostly influenced by my own instinct rather than others and I like to always think something that hasn’t been done.

6 Do you have a favorite fictional character?

I like a lot and contrasting fictional characters. Mostly the fantastical ones.

7. What five words describe you?

8. What if any project are you working on now?(go ahead promote away!)

I have some undone projects but right now I’m focusing on my current three books vViIrRuUsS, Rose, Hollow which are a transition for me for my next phase.

9. What has been the toughest criticism given to you as an author?

One wrote under the trailer for one of my books: “Not interested”. It was harsh but it’s impossible to be liked by everyone. We should not get disappointed. Sometimes people change minds or their bad criticism influence others positively.

10. What has been the best compliment?

I have received a lot of praise for my poems on social media. That they have worth. That they’ve never read anything like that before. But I try not to be affected by anything both good and bad.

11 What do you think makes a good story?

A good story is something that someone is excited to write about.

12. What do you like to do when you’re not writing?

I do a lot of things. Observing the world, learning new things, trying myself in new challenges.

13. How about a snippet from your book that will hook a prospective reader and make them want to read your book.

vViIrRuUsS: When all are guilty, the innocents are the target.
Rose: She wants to change her past of hate and have a future of love.
Hollow: The dark loved the light, but can they ever live an incompatible love?

14. What are the most important elements of good writing? According to you, what tools are must-haves for writers?

Good writing is to attract the interest of the reader in a way that evolves their being.

15. How did you get into writing? Is this what you always wanted to do?

Writing was for me what saved me from soul disorientation. So it did not come right away.

About vViIrRuUsS: I Never Forget

Can there be viruses that cause madness or save the world instead of infecting traditionally? There can be. In Jazalyn’s apocalyptic techno thriller poetry novel “vViIrRuUsS: I Never Forget” related with the genres: war fiction, historical fiction, psychological fantasy, survival fiction, medical thriller, crime fiction, philosophical fantasy, dystopia, science fiction.

Jazalyn is a controversially progressive surreal author-poet that communicates all the angles of a story without necessarily endorsing a single point of view and everything she mediates in the first, second or third person.In her latest poetic novel “vViIrRuUsS”, advanced robotic nanotechnology hacks people’s bodies and makes them vulnerable revealing truths and lies which affects their psychological state. Everyone is in danger, but also everyone can be dangerous. A discovery exposes the one thing in common: they are all guilty.

People acquire a turbulent mental state and start accuse one another but not because they are truly hurt or care for the common good, it’s fear someone else will rush to accuse themselves so they kind of try to beat any outcry against them. They don’t see their own flaws but the others’ flaws and condemn to feel better about themselves. To pass the message that they are against criminal acts so as no one to believe they are themselves criminals when someone else accuses them either with the truth or with deceit.

“Various viruses expose pasts, thoughts, memories, crimes, undisclosed secrets and the true reality, and cause madness. Who is guilty? Who is innocent?”

Jazalyn explores a world where there is no innocence or guilt which renders every conviction as unfairness since others continue to live freely and innocently for the same crime that went unnoticed or was covered somehow. It’s all subjective interpretations and opposite views can all be true depending on each observer’s interests. The belief systems are not examining all possibilities and therefore are not objective but akin to what secures individuals peace of mind and what satisfies their status in each period of time.

It’s not one person’s experience that the book narrates. These are scattered thoughts and dialogues as monologues from multiple sources. Jazalyn creates an atmospherical plot around a collection of poems-puzzles of a series of unfortunate events. The poetic narration is subject to all imaginations. There is a mystery and suspense that lets the reader wonder what’s going on and imagine all possible scenarios of past, present and future outcomes.

The dystopian poems expose the pain that is rooted in an unhealthy logic which instead of focusing on the future is relying on the past conspiring and inventing ways how to destroy others to rise while the ethical job is to forget everything and everyone and work hard forwards so as to gain the fair way.

The title “vViIrRuUsS” depicts the name of the virus that attempts to help everyone recover. The subtitle “I Never Forget” is a phrase indicating that viruses surface memories which once remembered are difficult to be forgotten and neglected.

Jazalyn introduces new ways of writing and doing literature combining poetry with prose in abstract and absurd settings. She is popular on social media where she shares verses from her books and short stories.

More details about everything in her official website: jazalyn.art 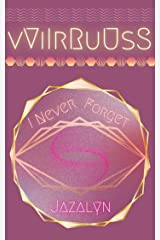 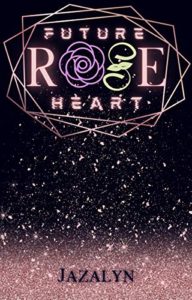 Reconnecting with Reading – Taking Time Out for Yourself