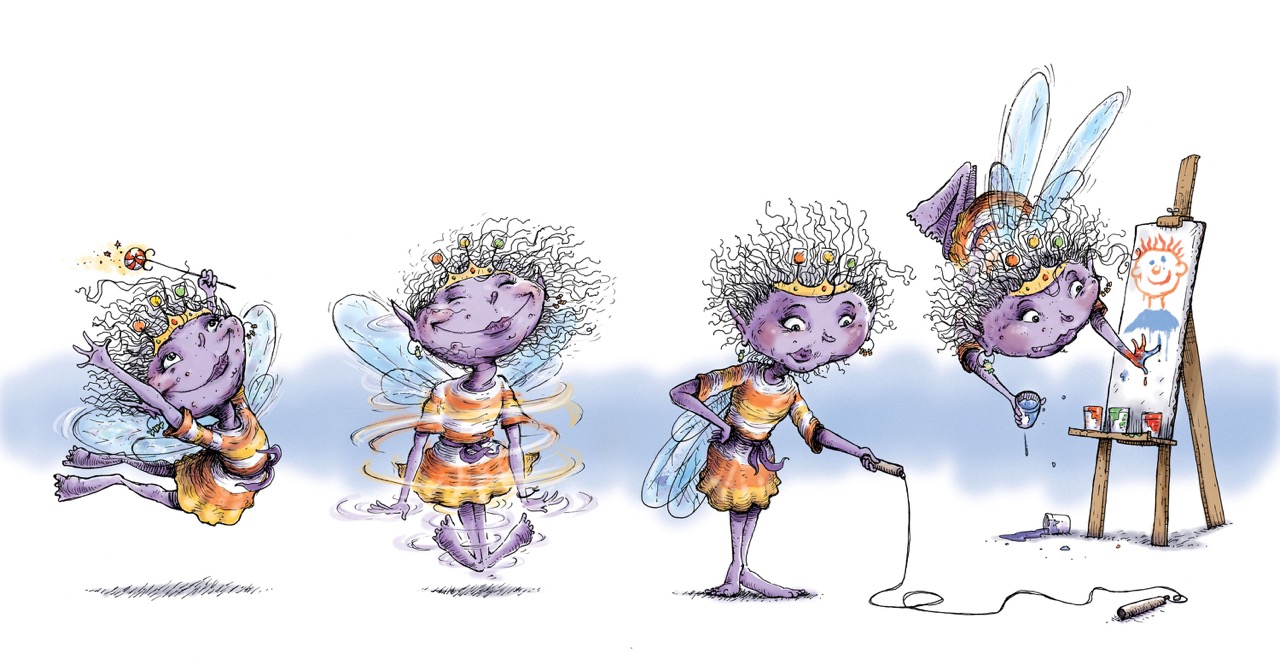 The TOOTHLESS FAIRY – an amazing story about the meaning of beauty, friendship and sharing Halloween candy!

More than anything, the sad, lonely Toothless Fairy wants a friend to play with, but with her single tooth and face full of warts, she feels unlovable and fears she will scare other kids away. But when Halloween comes around, she notices the kids are not afraid of all the scary costumes. Realizing this might be her chance to make a friend, she comes up with a brilliant plan, and that is how a new Halloween tradition begins. 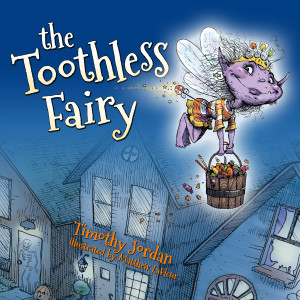 traditions was released August 14, 2015 by Night River Press. As the Toothless Fairy learns about friendship and being different, a new tradition begins on Halloween, after the celebrations have ended and all the candy has been collected. The Toothless Fairy leaves a special gift to her new friend in exchange for the left over candy she gives her – perhaps this is something she could do for all kids that tried?

Skeeter Buck, creator of the Toothless Fairy story and tradition, shares “This story began when our son Daniel was two years old and we wanted to find a way to celebrate the tradition of trick-or-treat without having to worry about Daniel having too much candy. After he was done counting, sorting and playing with his candy we asked him to pick out his favorite pieces and leave a note for the Toothless Fairy with the remaining candy as a gesture of sharing.” As both her son and the tradition grew, Buck saw that “Not only was this an opportunity to manage the over-abundance of candy, but also to share with children in our community not able to participate in Halloween due to special circumstances. We have connected with dentists, hospitals and shelters to help manage the collection and distribution within our communities.”Buck shares her passion for family, community and life-long learning on her production company site, http://SkeetieBs.com. Toothless Fairy is the first of many expected creative projects planned and has been praised by early reviewers as “engaging and beautifully illustrated story” that “is a great way to make Halloween even better and should be a part of every family’s library.”The Toothless Fairy, created by Skeeter Buck, authored by Tim Jordan, illustrated by Matt LaFleur and edited by Marlo Garnsworthy was released August 14, 2015 by Denver-based Night River Press. The Toothless Fairy is the first book published by Night River Press. It is available–> here.

Lake Oswego (Portland), Oregon. He writes everyday, and is the lyricist and lead singer for his band. Homeschooled through sixth 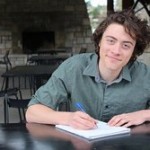 grade, Timothy wields a diverse perspective and a love of learning. He is physically active, especially enjoying competitive running. In 2014, he founded a successful 5k run/walk to benefit the Leukemia and Lymphoma Society. Poetry and music have always been important to Timothy, who is usually found with a backpack full of journals and pens, or a guitar close by. Following a series of children’s stories he wrote for his Mom’s pre-school class, Timothy wrote The Toothless Fairy when he was only seventeen.

Skeeter Buck {Creator} is the founder of Skeetie B’s Production—a children’s book and interactive design company and the creator of The Toothless Fairy. She holds advanced degrees from John F. Kennedy University (California) and Naropa University (Colorado) and has over 25 years of experience in organizational management, organizational psychology and environmental leadership. Skeeter resides in both Northern California and Colorado with her wife Alexandra and their son Daniel. Daniel was her inspiration for The Toothless Fairy. One of her greatest experiences as a parent has been watching her son learn to read. When she is not hanging out with her lovely family you can find her on the golf course, snow and water skiing or kayaking with her dogs Lucy and Gracie.