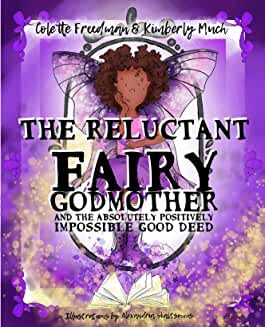 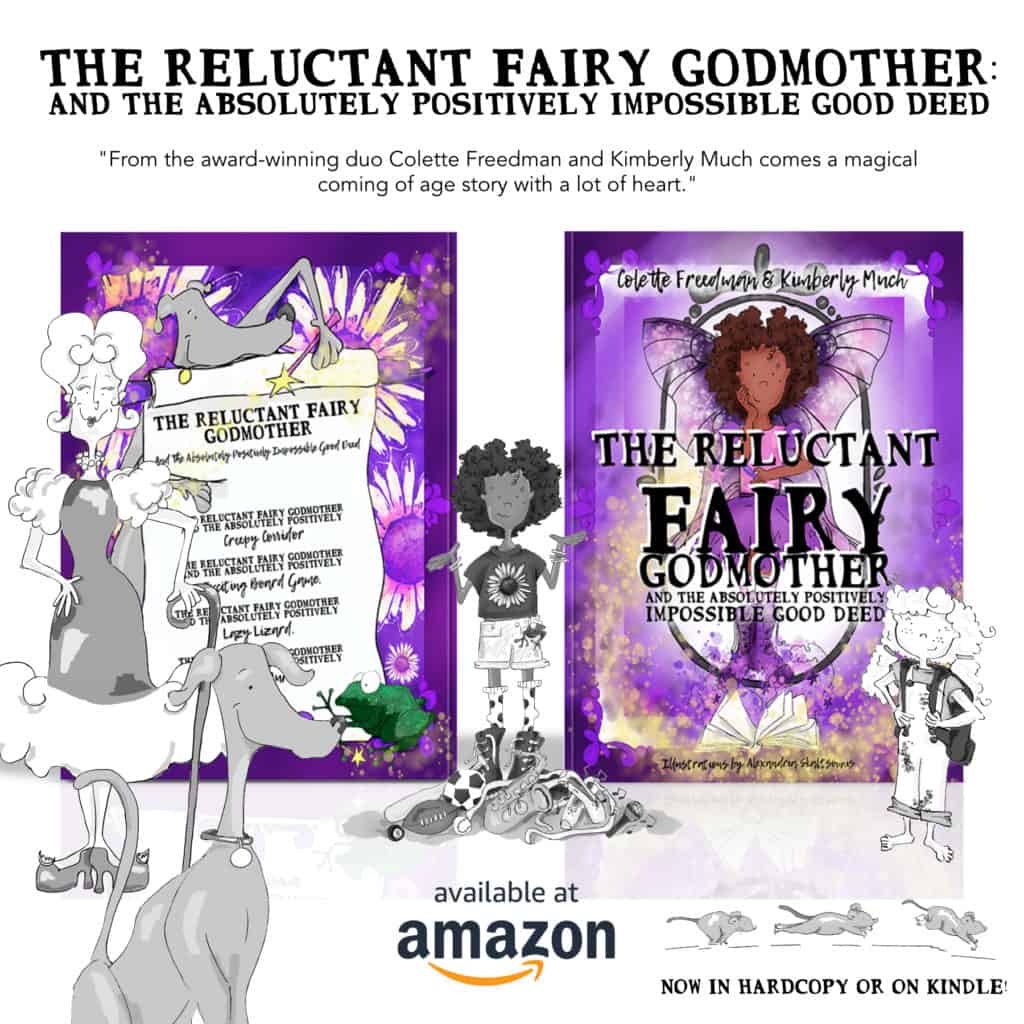 The beautiful illustrations by Alexandria Skaltsounisare that look like pencil sketches that let the readers imagine the colors as described by the authors in particular in how the teacher dresses is quite the most imaginative aspect of the story.  The reader will get the sense that the teacher is someone and something special to and for her students who are going to be learning a special craft after they find and complete a very good deed.  Welcome to FareGood Academy and their journey begins.
Teachers and parents who read this book could mention how Frankie uses her observation skills in the search and again how to trust and make friends.  These ideas make this book good for a social skills class as well as open discussions on other areas.  My favorite pages of this book are pages pages 55 with the list of her enjoyment things and the last page describing (showing) the rest of the school after going through a tiny door on page 73.  I cannot wait for the sequel.

From the award-winning duo Colette Freedman and Kimberly Much comes a magical coming of age story with a lot of heart. Frankie Morgan was adopted into a large family and is convinced there is absolutely positively nothing special about her. On her 9th birthday, she gets an unusual visit from Ms. Petunia Page, her Fairy Godmother who tells Frankie she is actually a fairy godmother as well but needs to have training. Invited to the elite Fare Good Academy, Frankie will spend the next nine years “earning” her wings as she does a series of good deeds – but she mustn’t tell ANYONE. Yet, secrets are hard to keep, especially when you have two nosey older twin sisters, a precocious younger sister, well-meaning parents and a greyhound who never leaves your side. Frankie navigates her normal home life and her not-so-normal school life as she overcomes obstacles and discovers how absolutely positively special she really is. Any kid who’s felt like she’s never really belonged will relate to the feisty, funny, creative Frankie Morgan.

Colette Freedman is an internationally produced playwright with over 60 produced plays and musicals. Her play Sister Cities has been produced around the country and internationally, including Paris (Une Ville, Une Soeur), Rome (Le Quattro Sorelle) and Australia.  She also wrote the novel and the film which stars Jacki Weaver and can currently be seen on Netflix. She co-wrote, with International bestselling novelist Jackie Collins, the play Jackie Collins Hollywood Lies. In collaboration with New York Times best selling author Michael Scott, she wrote the thriller The Thirteen Hallows  (Tor/Macmillan) Her other novels include The Affair and The Consequences (Kensington), Anomalies  with Sadie Turner (Select Books) I Wrote That One, Too with Steve Dorff (Backbeat Books) and her most recent book The Reluctant Fairy Godmother with Kimberly Much. (Metamorfic). She also wrote the film And Then There Was Eve   which won best feature at the LA Film Festival 2017 and co-produced the film Quality Problems, both of which are currently available on Amazon. Her film Miles Underwater is currently in post production and she has co-written several Lifetime thrillers with Brooke Purdy. Colette has several scripts in development, including Joint Venture, Scattering Rachel and The Last Bookstore, which won Grand Prize at the CWA awards, We Screenplay’s Diverse Voices, Best SciFi Feature Action on Film and Richmond International Film Festival.
Kimberly Much is a producer and writer. She started her own independent film and theatre company, Muchmore Productions, LLC in 2013. She has produced and or written numerous short films, commercials, music videos, feature films and Broadway musicals. Some of her most notable works include Platypus the Musical, The Middle Distance, Recursion, Video Games: The Movie and Urinetown on the West End. Her films and theatrical productions have either won or been nominated in many of the top award shows and film festivals around the world. Prior to producing and writing, Kimberly has had a rich background as an actress. She trained at American Musical and Dramatic Academy in New York and Royal Academy of Dramatic Arts in London. She has been performing since she was five-years-old, either singing, acting, dancing, or doing voice-overs. She has performed on cruise-ships, in films, commercials and International and National Tours. After having adopted her beautiful daughter Madeline she decided to focus more on family friendly projects such as The Reluctant Fairy Godmother!