The Door  A Door That Opens to a Dark, Suspenseful Spiritual World 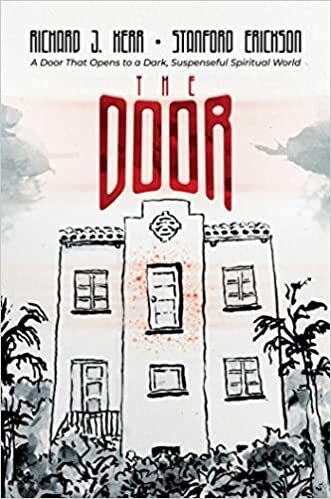 A Door That Opens to a Dark, Suspenseful Spiritual World

The door the netherworld along with its consequences to us.  Richard J. Herr and Stanford Erickson has created a mystery story that covers spiritualism along with practicality, and even with romance and friendship.  ‘The Door’ is 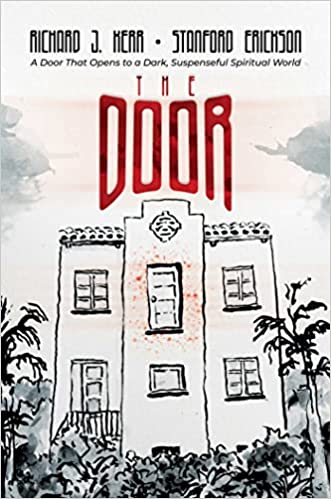 When Elsie McKenzie mysteriously dies while working on an investigative book that is critical of a local spiritual camp that conducts seances and psychic readings, her nephew, Robert, a retired detective, begins investigating. It isn’t until Abigale Cruz, the attractive director of the camp and head psychic, uses all of her psychological and physical charms to convince Robert to end his investigation that he finds himself caught in the middle of something dark. As they get closer, Robert notices things are a little off about Abigale and that the people closest to her usually end up dead.

Richard J. Kerr worked at the Central Intelligence Agency for over thirty years, reaching the position of acting director. After retirement, he worked as an advisor fora number of government agencies and served on corporate boards.

Stanford Erickson was a bureau chief, magazine reporter, and newspaper editor in Washington, DC and New York. In his career he interviewed presidents and world leaders and was the head of international public relations for the largest containership company in the world. He is the author of several books including Ranking U.S. Presidents from Washington to Trump and has written plays and poetry.