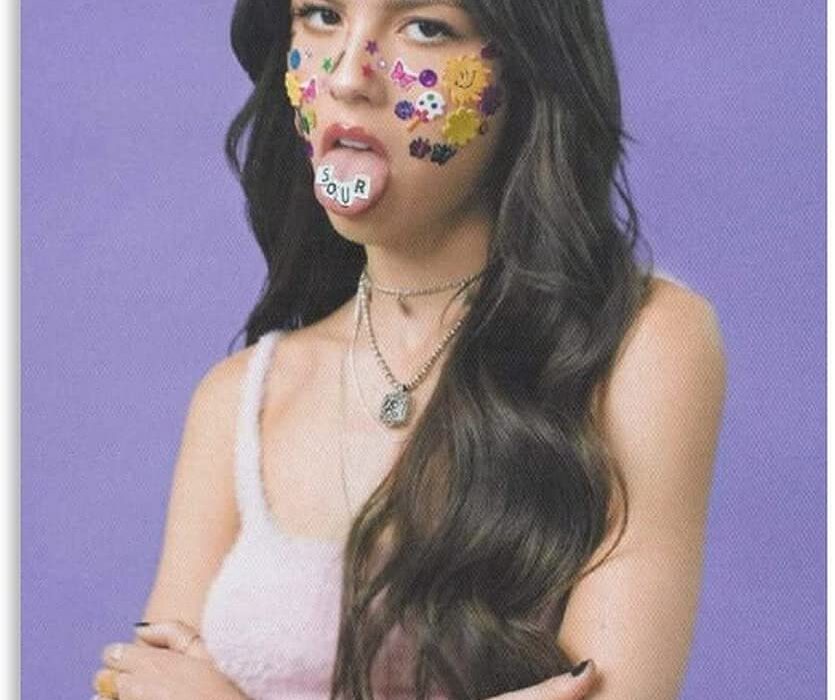 If you know a 12-15 year old girl you have most likely heard of Olivia Rodrigo. Olivia Rodrigo is another young Disney star making it big. Like Miley Cyrus, Britney Spears and Justin Timberl 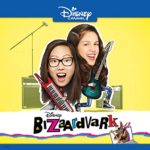 This Young and Talented Actress ,singer song writer has burst onto to Music scene in a big way. Her debut single “Drivers License”    reached number one in the United States when it was released Jan.2021. Next up was two more singles, “Deja Vu” and “Good 4 U” which again hit number one in the US.

I first became aware of her when SNL did a skit based on her hit single Drivers License. It was about grown men 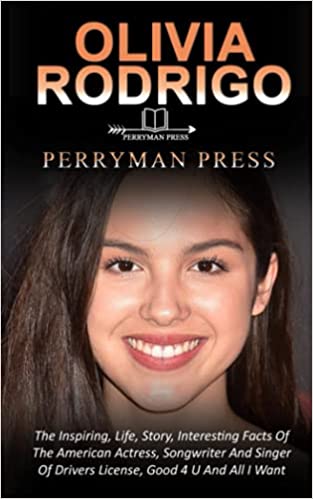 being affected by the song like young teen girls would be. And wouldn’t you know a few weeks later she was performing on SNL as the Musical Guest. (She did great by the way)
In the book Olivia Rodrigo’s Biography,  you will find everything you want to know about this young lady. Any fans of Olivia Rodrigo will want this book. Sure she is only 18 years old so the “Life Story” is just beginning but this young Woman is going to be BIG!

Be sure to check out her first LP SOUR