Matriarch: An Australian Novel of Love and War; Book Review 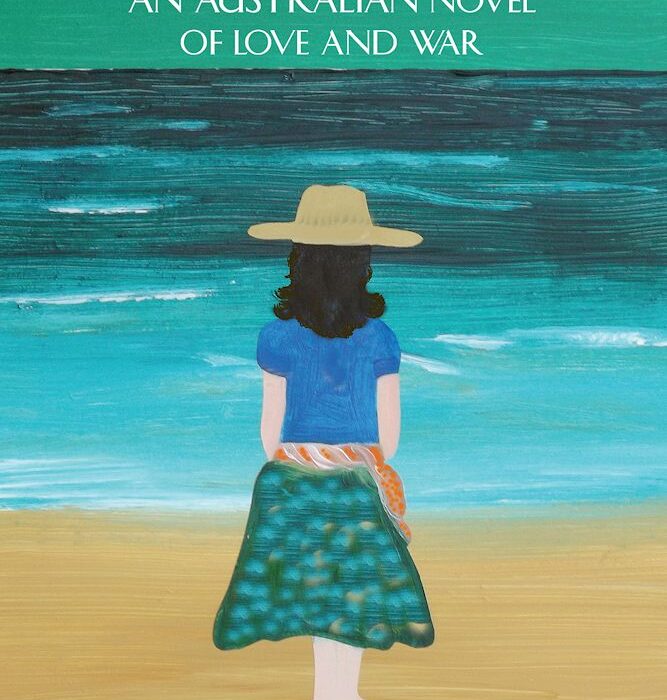 Matriarch: An Australian Novel of Love and War

At the beginning of the twentieth century, the son of an English lord settles in Australia and marries an indigenous woman. It is an age when interracial relationships are not only misunderstood, but result in family conflict, disgrace, and disinheritance.

I have always loved reading about American history,Short as it is compared to the countries of Europe and Asia.It’s really quite

amazing when you get into it.One thing I’ve never done is study the history of the Land Down Under. I think that will soon be rectified. After reading Matriarch: An Australian Novel of Love and War my interest has definitely been peaked.I can see the rich history of Australia has just lightly been touched on in this book but makes you want to learn more about this distant land. By all means please don’t get me wrong and think this is some boring history book.(even though I don’t think history is boring)

Author Geoffrey Hope Gibson has written a gripping,suspenseful,heartbreaking, family saga. Covering five generations we are told the story of this family through the eyes of the Great Grand Mother first and then through some very creative writing we see  the story through the eyes of four or five different family members  along the way as the years past by. I was amazed how similar the history of this country is to the United States. Yes I learned quite a lot.The way the Indigenous Australians were treated is not all that different than the Native Americans. This epic takes place over  two World Wars, the Vietnam War (which I never realized the Aussies were part of) and beyond, how they deal with the bigotry and ignorant ways the Aboriginal people were treated.

As you read this book you really need to pay attention to who is narrating  the story.It does bounce around a bit, but once you get the idea of the writing style this book is loaded with twist and turns.The relationship of a brother and sister and the way they support each other.The last third if the book is amazingly mysterious and intriguing. Don’t go skipping to the last page but it’s a pretty cool ending.

Geoffrey Hope Gibson was born at Inverell in northern New South Wales on the 1st of April 1937 to Jane and Alexander who lived out of town on a rough sheep grazing block. However, Hitler interrupted and his father went to war. Mum was a school teacher who ran a corner store in Double Bay, which is on the southern shore of Sydney Harbour. She prospered, which enabled her three children to run free .

One lace at a time

THE ALPHABET’S ALPHABET by Chris Harris