I found this fun picture gallery on People.com about 18 reasons to love Taylor Lautner from Twilight and New Moon.  I thought I would share a few of the reasons here on Bookroom Reviews with you, because I know there are alot of Twilight fans that read my blog!   For the rest of the reasons and pictures, here is the link for your enjoyment!  Which reason do you pick?

REASON 3:  HE FLEXES HIS MUSCLES  At 16, Lautner was told he was too young and too thin to fill the role of a much-larger Jacob in the Twilight sequel. But he stayed focused, packed on more than 30 lbs. of muscle and kept his starring shot in New Moon. “Now I’m a big bad wolf!” he said. 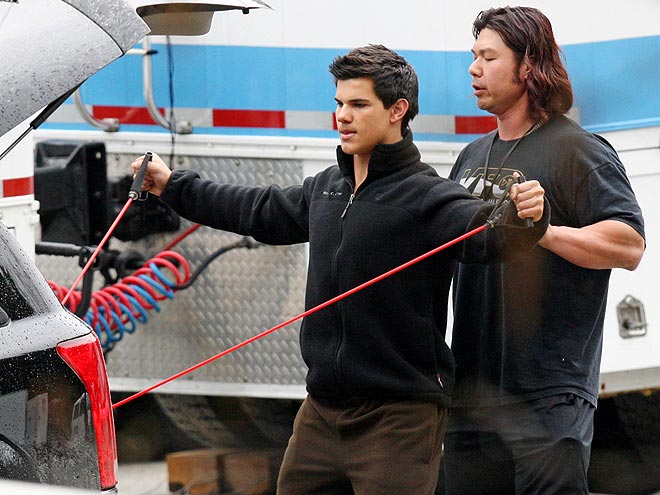 REASON 12:  HE LOOKS GOOD IN A WIG  On a lesser hunk, Jacob’s wig could look downright goofy. “[The wig] would get caught in my mouth, and I would be spitting it out in this scene where I’m coming close to kissing Bella,” Lautner admitted. “It was annoying.” 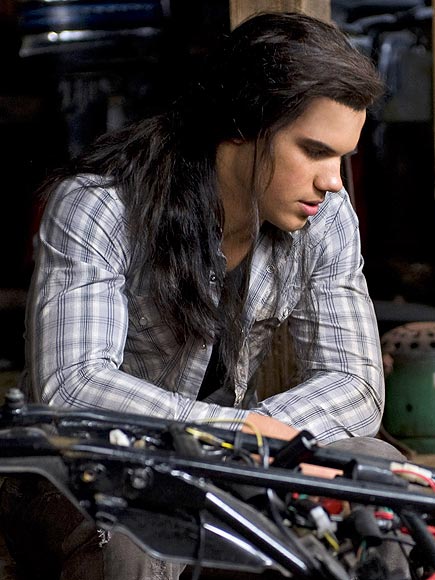 REASON 13  HE LOOKS COOL ON A MOTORCYCLE   When Kristen Stewart's  Bella crashes her bike in New Moon, it's Lautner who revs his engine to come to her rescue. "Yes, I rode the dirt bike for a total of about five seconds in the film," he said, "but, for those five seconds, I had to look as cool as possible." 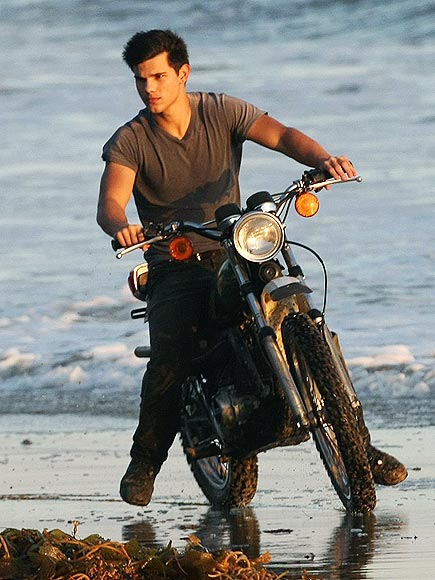 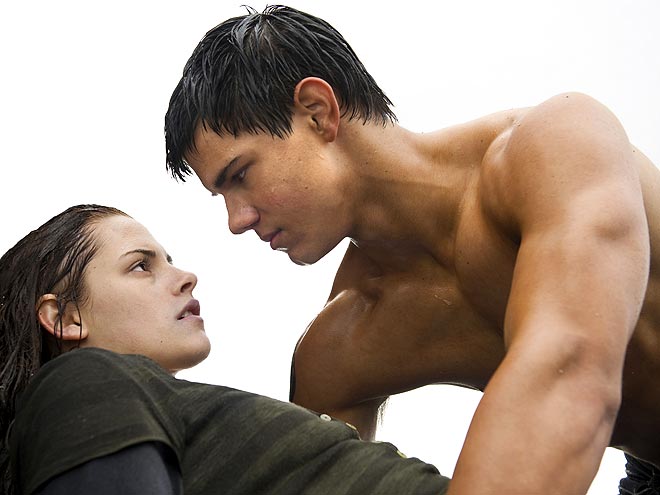 REASON 1:  HE LOOKS GOOD WET  And the winner of this wet T-shirt contest is ... Taylor Lautner ! The New Moon star – who celebrated his 18th birthday on Feb. 11 – makes a splash as Malibu's finest during a magazine photo shoot in October

The Best Cable Modem Routers In 2022