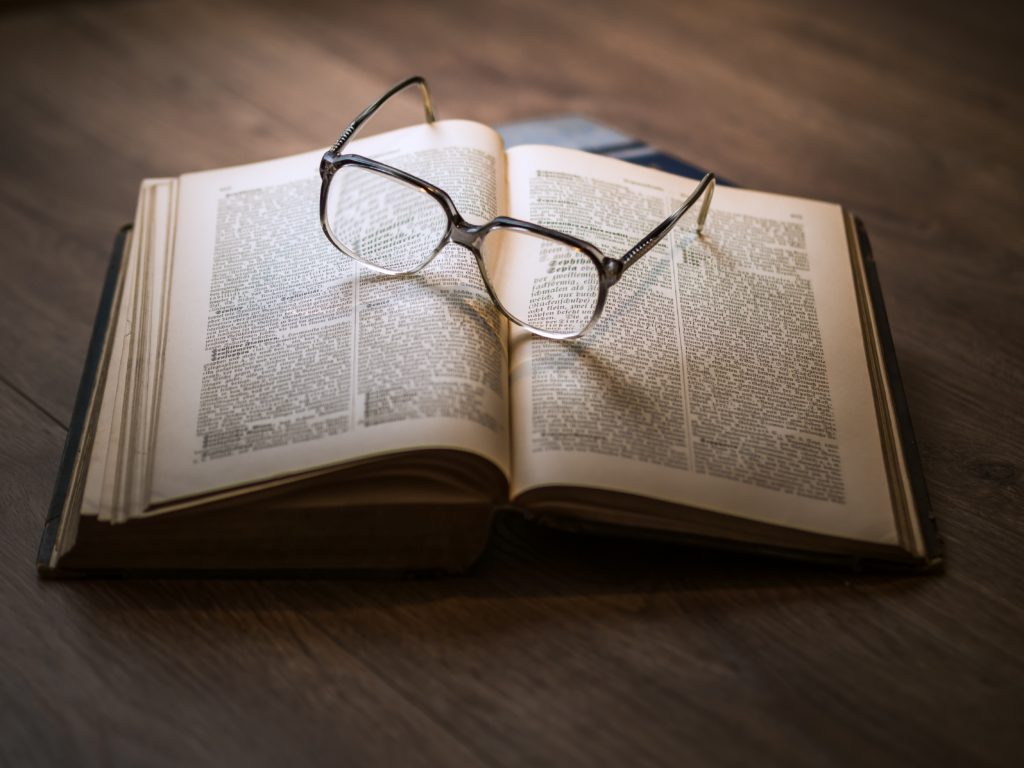 In Death of a Salesman Willy is living in his own imaginary world ignoring the reality and any changes; his death is the final chord in his escape.

Willy cannot accept the facts because his worldview is fully based on the values and beliefs that have lost its sense. You may read about it in a detailed way here: https://artscolumbia.org/literary-arts/prose/death-salesman-linda-monologue-4812/. He cannot adapt to these changes because accepting the reality means that his life was useless, which is highly traumatic for any person. What is worse, he subordinated himself to one goal – to see his sons rich and respectable people while they try to escape the obligations the father tries to lay on them.

At first sight, his suicide looks like a brave act, but in fact, we realize that is was a panic escape. The worst thing is that Willy does not understand that his suicide makes his family leave with a feel of the blame forever. It is a curse, which condemns his wife and sons to eternal suffering and blame. Willy does not realize what he is doing and what are the awful consequences of his suicide; he believes that he takes care of his family and makes good in this way.

The capitalist system not only exploits the people but impose the false picture of reality.

Willy is a typical person and a product of his epoch. Like many other people, he was attracted by a picture of success that has nothing to do with reality. What is even more tragic, he is a person totally isolated from himself. He always compares different people, their talents, and achievements. In the same way, he always compares his sons with other people; Biff and Happy reject his worldview but fail to create their own. The problem is that Willy cannot imagine any other picture of reality and cannot accept sufferings, doubts, and grief as a part of reality. In his world, everyone should be happy while the methods are not important.

A sense of living cannot be achieved, earned or find; it is always only inside us.

Biff and Happy live in the times where values are blurred and success equalizes to wealth. However, wealth also equalizes to freedom in some way. Particularly, it is possible to suggest that Willy understands that his life was not a life of a free person and that is why he tried hard to reassure his sons that they should become rich never to be humiliated as he was. He never explained to his sons how to become a good person, or how to learn useful skills. He learned his sons only to be charming people because considered it the key to success. Both Biff and Happy feel cheated by their father. They realize that they cannot find the ground in their life because the worldview of Willy is wrong. On the other side, they are too weak to look inside deeply; they also are afraid to find an emptiness inside their souls.

Love is impossible without freedom.

All characters in this play suffer because they are the victims of false expectations based on ego. Willy’s understanding of love is based on material things; even the best memories he has are somehow related to things: a ball, a boat, and the happiness that he and his sons felt are tied up to material objects. All in all, his best memories strongly resemble popular TV adverts, where children play sports, while the father makes a barbecue in the backyard of their charming house. However, he is not the only one who creates false expectations.

Willy is also a victim.   He is blamed by Biff for not being a devoted husband and having the relationship with other women. Biff is the only character in the play who tries to break the chains and get a freedom from father and his false guideline. However, he also cannot get to the fact of his father weakness; Willy`s life defeat frightens Biff because make him feel a blame even more. In result, the hopelessness of the situation makes them hurt each other. Linda is the only character who tries to find a way from the situation, but she also rejects to accept the reality and actually understands that it is too late. It seems that she loves her husband because she is absolutely reassured that he is a good person. However, her arguments are mostly based on the fact that he worked very hard to make everyone happy that now Bid and Happy owe him the same. This vicious cycle is considered as love by the heroes of the play. 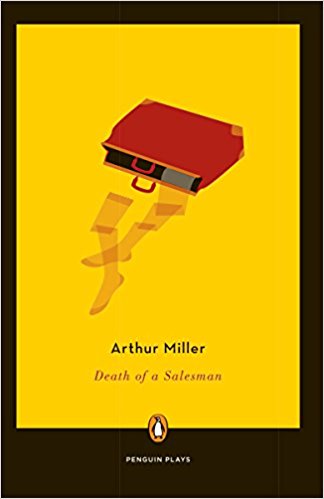 How to Help Your Teenager Overcome Addiction