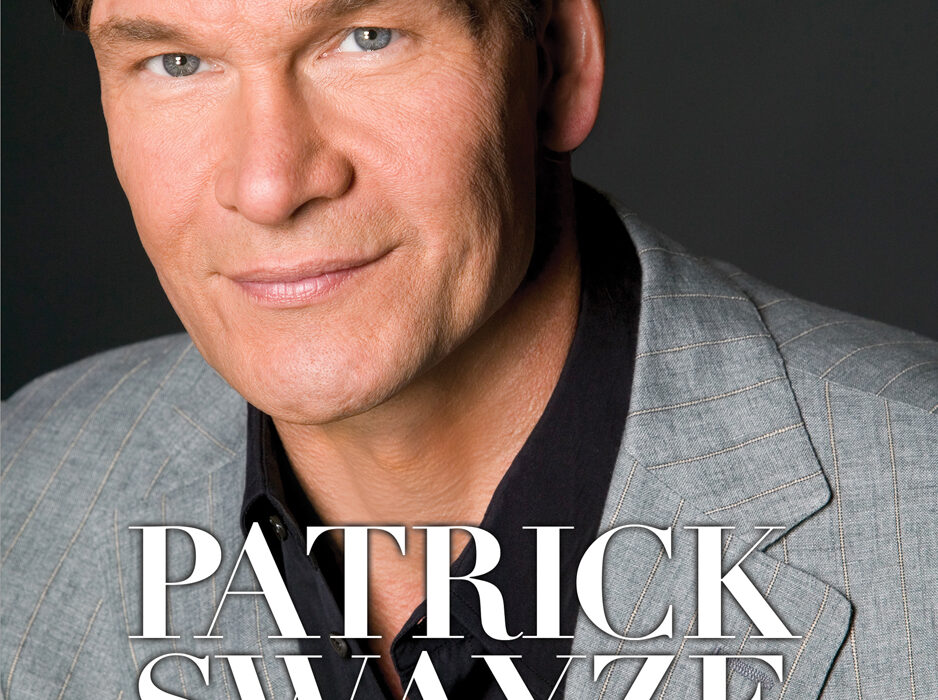 is a nonfiction biography about the actor, dancer, writer and leader.  A brief summary of this book is as follows in which it covers his career, his family and his relationships both personally and professionally.  Sue starts the book with an interview between Patrick and his wife, Lisa, at Christmastime and the questions are basically about her love for his movie ‘Dirty Dancing’ and what that movie means to his many fans, but other endeavors are covered also throughout the book.
Inside the book their are many color photographs of Patrick Swayze his family and professional associates throughout his short life. Patrick states that he has chosen this profession of acting through his love of dance and other things.  There are other sections of the book at the end that the author added for these were a part of Patrick, for example the Cancer organizations that are listed.There is also a section of various quotes from this book that are important to list and the author has done this well.
My favorite parts of the book were the interview questions and the Patrick’s heartfelt and thoughtful answers that brought understanding in how he lived his life.  ‘Patrick Swayze The Dreamer’ is a book that is honest and gives the reader a lot to think about.  Patrick had his dreams and shared them with everyone.  Patrick Swayze was and still is a teacher. This is also a very inspirational book about a man who was an inspiration of and to himself.  After reading this book the reader will want to live their dreams and it is not about giving up and stand up for ourselves. This is also a book that is all about respect and be able to make certain connections in one and many ways.  One must live a meaningful life to achieve happiness in one’s life.  This is a five star read that could be used as part of a counseling/social work program dealing with various social issues that effect individuals and groups primarily dealing with grief in all of its’ forms.

The book is filled with Swayze’s own words compiled from multiple media sources, thirty photos of Swayze, and multiple quotes from professional colleagues who worked with Swayze throughout the years.

A portion of the proceeds from the sale of this book will be donated to the
Patrick Swayze Pancreas Cancer Research Fund at the Stanford Cancer Institute. 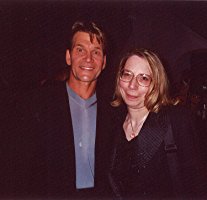 She became a fan of Patrick Swayze in 1988. She was an active member of the Official Patrick Swayze
International Fan Club from 2000–2010, which included writing numerous articles for the club magazine. She had the good fortune to meet Patrick Swayze several times at movie screenings and benefit
events from 2002–2004, which led her to become an even bigger fan. Sue has worked as a master’s level social worker since 1977. She has
lived most of her life in the Detroit area.