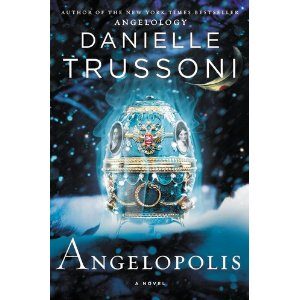 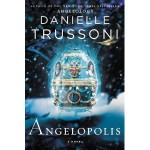 Danielle Trussonis debut novel, ANGELOLOGY received both critical and commercial success  a New York Times Bestseller, a New York Times Book Review notable book of the year, and rave reviews from People, USA Today, and O, the Oprah Magazine. In ANGELOPOLIS (Viking, on-sale 3/26/13, 9780670025541, $27.95), Trussonis literary talent once again shines through the pages of an astral thrill ride for the senses.

The eccentric angel hunter Verlaine returns alongside ever-radiant Evangeline, in an entirely new journey through myth and alternative history. It is ten years after their battle against the dashingly villainous Percival Grigori and his nephilim, and Verlaine has since joined the ranks of Pariss elite angel hunters. When Evangeline is lured into a gulag, where she is the subject of cruel experiments in the name of angelology, Verlaine leads us from the iconic scenes of Paris to imperial Russias sublime palaces, and then deep into cryptic corners of Siberia to track her down. Lying in wait is the truth of Evangelines origins and a legendary elixir that could strip the nephilim of their awesome powers once and for all.

Feel Sexy With An eenamaria Handbag