Whose stories exactly? Everyone’s. It’s not about the stories you can find in the books. It’s the stories of and about these children that need understanding. The story of the why and how they are like they are. It’s the stories of neurodiversity.  Your Stories Matter is an educational collection of children’s illustrated stories exploring, and embracing, differences—from autism to dyspraxia and dyslexia— hoping to promote positive and lively discussions both at home and in school on neurodiversity.

About Your Stories Matter: Based in Kendal, Cumbria Paul Johnson is the founder of Your Stories Matter and the parent publishing company Explainer HQ —which provides creative video, audio, animation and print to the business and education sector. All Your Stories Matters titles are published in paperback and are available to order from online retailers including amazon.co.uk. 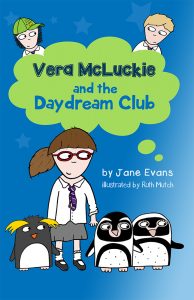 Ruth Mutch follows the adventures of lively young characters who display dyspraxia, dyslexia and autism including Vera McLuckie —who hates school. Mainly because she struggles with stuff the other kids find easy. Oh, and because she keeps getting into trouble for doing what she is really good at…daydreaming. 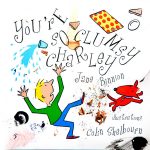 the wonderful world of Charley —who is dyspraxic— and always seeming to get into trouble by accident. Fed up of school because he feels different from the rest of the children it isn’t until he meets his Auntie Bella that everything changes… 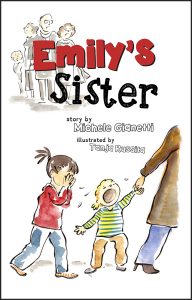 Processing Disorder)— and illustrated by Tanja Russita tells a delightful story, based upon real family experiences, of how Emily discovers how to understand and help her sister live a happier life. 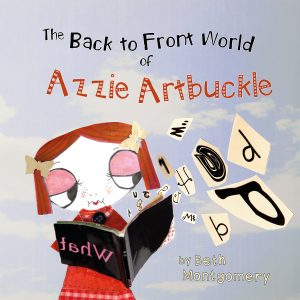 dyslexia until she was thirty-seven years old— explores the muddled life of the charming Azzie Arbuckle who loves painting but struggles with reading letters and numbers which makes her feel stupid. If only she could tell someone…

All these books are wonderful in their own way.I think my favorite is The Back to Front World of Azzie Artbuckle it’s a great book for Parents or teachers but most of all kids.It will help them to understand their situation.Help them to realize they are not alone and there are many other people just like them. The resources at the beginning of the book are very helpful and the definitions of the different forms of neurodiversity is very helpful.

author of The Back to Front World of Azzie Artbuckle

I was born in Nottingham but grew up in Greece and New York as a child, I have always been artistic and loved to create things in my room I used to have piles of journals about Art and Writing so it’s been a long standing passion a way to escape into the world of make believe

I returned to England from living in New York and knew that I wanted to study Design no matter what it took, so I applied to Art College and then did a three year course at De Montfort University in Fashion Textiles and Design which incorporated illustration.

After I finished my degree at De Montfort I took a Masters in creative writing course at Nottingham Trent just so that I could incorporate this into my future plans, I didn’t know at that time I was dyslexic. I passed with flying colours and managed to work freelance for various magazines like Woman’s Journal which I also illustrated for.

I got involved with the Princes Trust when I started my Shoe Design Business and was lucky enough to have been given the opportunity to design and make our Prime Minister Theresa May a pair of bespoke boots it was wonderful meeting her and having breakfast with her and David Cameron at the Hotel Du Vin very post and a bit scary. From that I went on to design boots for TV celebrities and Catwalk shows, participating in London Fashion Week.

Having spent a few years doing that I decided to go into nursing and studied to be an Adult Nurse I know it’s a big change but I wanted to do something worthwhile and help people the world of Fashion is very intense and very much like Absolutely Fabulous and wanted something different. So I studied Adult Nursing at Nottingham University passed the course and started working in A&E it was around that time that I thought something was wrong I was struggling to remember things and organise my time, and felt overwhelmed by things, it was the matron on the ward who suggested I get tested for dyslexia as she saw the signs in me straight away as her son was dyslexic. So at the ripe old age of 37 I was officially diagnosed with dyslexia, I had the eureka moment of that’s why things have been the way they have, life is full of moments of change it’s what gives your life it’s shape, it’s form. But it only takes one of them to define you and that will be all you’re remembered for, that’s what happened to me when I was diagnosed I was that dyslexic nurse and some of the other nurses let me know this. But I had brilliant support especially from one particular person, she came in the form of a patient believe it or not. Sadly she was on end of life but whilst caring for her she told me about her young son who was dyslexic and being bullied at school, well it took all my willpower not to break down and cry. And that night after a gruelling 12 hour shift I went home and decided to do something about this. I had been playing with the idea of writing and illustrating a children’s book for a while, and the lady’s story upset me so much as it also brought back my own memories of being called stupid and scatty. I suppose I wanted to try and help children and break the stigma of dyslexia once and for all. It took me a day to write the Back To Front World of Azzie Artbuckle and a year to illustrate and thanks to a wonderful gentleman Paul Johnson from Your Stories Matter a wonderful Publishing House who contacted me on Twitter regarding my work that Azzie went from being a small idea to actually being published, the highlight of my life so far. The response I have had has been phenomenal, De Montfort University have featured me on their University website, I have been interviewed by BBC Radio Leicester and Talk Radio Europe, and numerous blogs in USA want to feature my story and that of Azzies, she is getting rave reviews online websites like Foyles and Amazon, and the future is very exciting with more books on the way talks with TV producers for a animated series and a GPS computer interactive app featuring Azzies Adventures. I have been touring schools throughout the uk giving talks on the impact of dyslexia and reading Azzies Back to Front World to children. They all love her and keep asking when the next book is due. I have also been put forward for Red Magazines inspirational woman of the year, to be nominated is unbelievable in itself.

I am currently designing myself a website called AzzieArtbuckle which will have updates, games and discussions on Dyslexia with wonderful life changing prizes for children.

So the future is very bright and I have met some wonderful people along the way, but the most important thing is to see the joy in the children’s faces when they say wow I can so relate to Azzie, if she can reach for the stars and make her dreams come true so can I being dyslexic isn’t strange or weird if you use it positively and believe in your ability and not negativity you can do anything, just like Azzie Artbuckle. So stay tuned and follow her adventure it has just begun..

Life’s pretty simple you know, it’s long periods of waiting broken up by brief moments of positive change. Make that change your shining light and do your best for you. 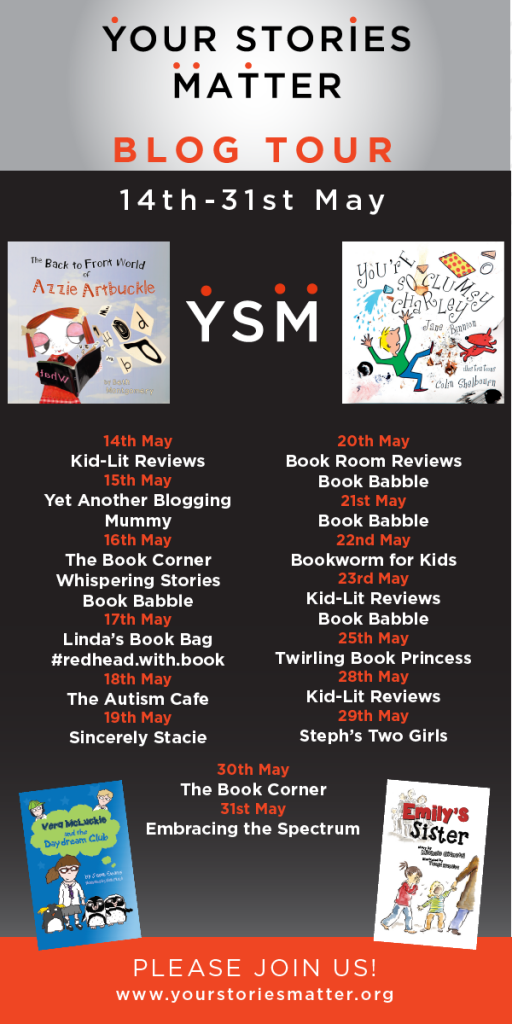 How to stimulate eCommerce spending through social media and influencer marketing?