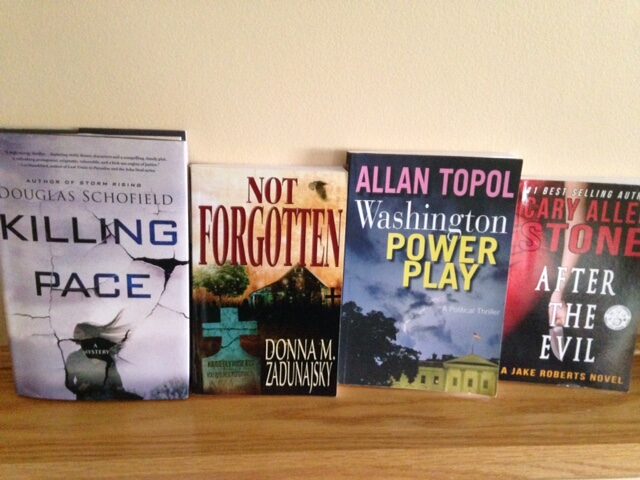 Looking for a great read? We have four very good Thrillers to get your summer reading started.Enter the Giveaway

Not Forgotten By Donna Zadunajsky 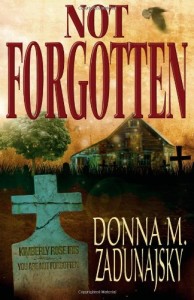 Written in first person you follow this woman as she tries to unravel a web of lies and deceit,to solve a puzzle she just can’t believe is happening or has happened.Who can she believe, who to trust? Who’s telling the truth what really happened all those years ago. 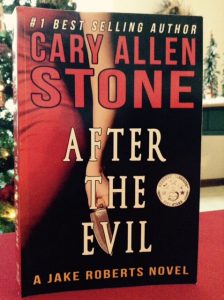 It has it all Love, hate ,murder, mystery ,romance and the best part is it’s the first of a series so you can keep following Jake as long as you like. A psychological thriller at it’s best,The story is well put together and grabs you right from the start. The characters all have interesting backstories. The story is constantly moving forward with nothing to slow it down 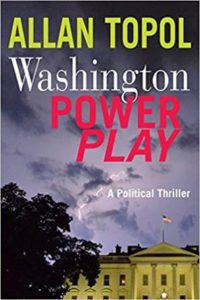 Talk about timely it’s eerie how this book mirrors what is going on in Washington right now. If I didn’t know better I’d say Author Allan Topal was some sort of psychic (or maybe an undercover CIA operative) Who’d a thunk it? Imagine a foreign government trying to manipulate the United States presidential election! I’d say this is a cross between a John Grisham novel and something by Tom Clancy. It deals in both the Legal world and the world of international intrigue and espionage

This book is loaded with Espionage, deceit,backstabbing,with a little kidnapping involved. 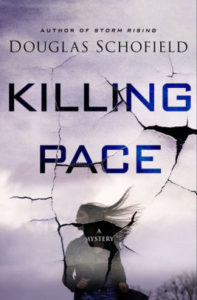 KILLING PACE is a Kick-Ass novel about a Kick-Ass Woman. Lisa,Laura or Sarah take your pick they’re all quite dangerous. A fast “PACE” (was that a pun?) novel .This story does not lack suspense,action or mystery. It was easy to sit down and read this one with its never-ending action. The fact that you basically have a (Very believable) no-nonsense smart tough female crime fighter only makes it better

Give Away starts April 6 Thriller/Murder,Mystery Giveaway

Entry-Form
Check out the rest of these great Book Giveaways… 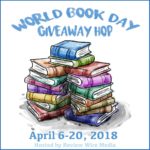 by Nicole Anderson
No Comments