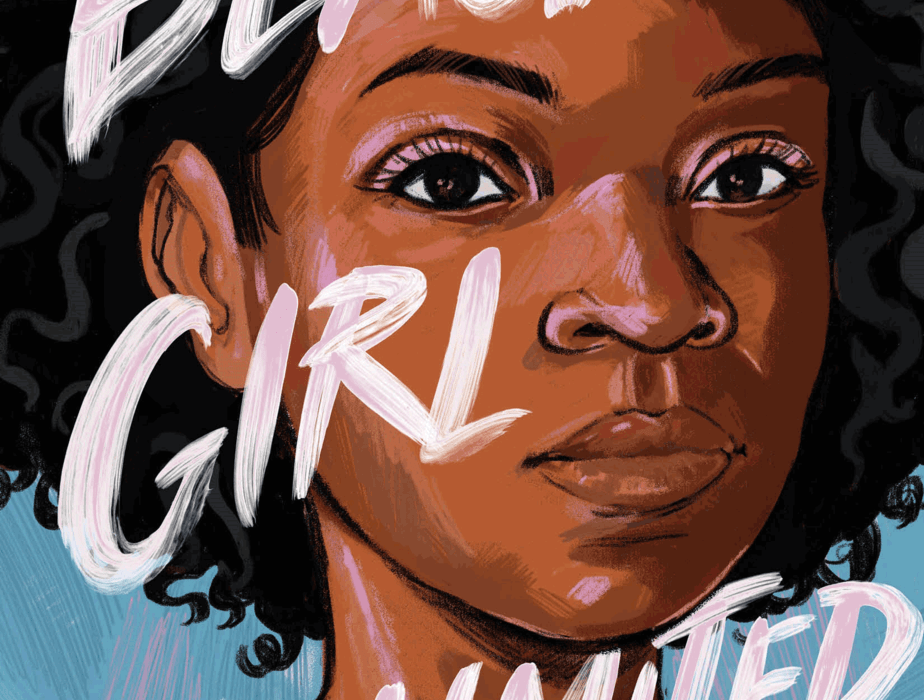 “Black Girl Unlimited: The Remarkable Story of a Teenage Wizard,” written by Echo Brown published by 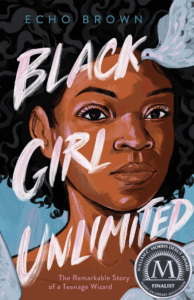 Christy Ottaviano Books/Henry Holt and Co. Books for Young Readers, an imprint of Macmillan Children’s Publishing Group. 9781250309853.Heavily autobiographical and infused with magical realism, Black Girl Unlimited fearlessly explores the intersections of poverty, sexual violence, depression, racism, and sexism–all through the arc of a transcendent coming-of-age story for fans of Renee Watson’s Piecing Me Together and Ibi Zoboi’s American Street.

Echo Brown is a wizard from the East Side, where apartments are small and parents suffer addictions to the white rocks. Yet there is magic . . . everywhere. New portals begin to open when Echo transfers to the rich school on the West Side, and an insightful teacher becomes a pivotal mentor. 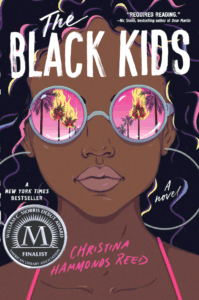 & Schuster Books for Young Readers, an imprint of Simon & Schuster Children’s Publishing. A brilliantly poetic take on one of the most defining moments in Black American history.” –Tiffany D. Jackson, author of Grown and Monday’s Not ComingPerfect for fans of The Hate U Give, this unforgettable coming-of-age debut novel explores issues of race, class, and violence through the eyes of a wealthy black teenager whose family gets caught in the vortex of the 1992 Rodney King Riots

The Morris Award is named after William C. Morris, an influential innovator in the publishing world and an advocate for marketing books for children and young adults. William “Bill” Morris left an impressive mark on the field of children’s and young adult literature. He was beloved in the publishing field and the library profession for his generosity and marvelous enthusiasm for promoting literature for children and teens.

The mission of the Young Adult Library Services Association (YALSA) is to support library staff in alleviating the challenges teens face and in putting all teens ‒ especially those with the greatest needs ‒ on the path to successful and fulfilling lives. For more information about YALSA or to access national guidelines and other resources, go to www.ala.org/yals

Re-Opening Schools based on Facts, Science and Statistics