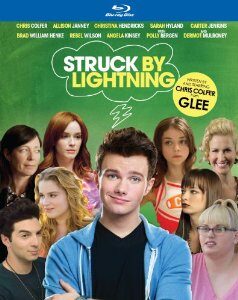 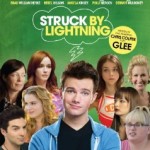 High school senior Carson Phillips (Chris Colfer, Glee) was destined for bigger things than his close-minded small town could ever offer. He was on a path to greatness, but destiny had a different plan when he was suddenly killed by a bolt of lightning in his school parking lot.

The Fox and the Hound 2-Movie Collection Blu-ray Giveaway