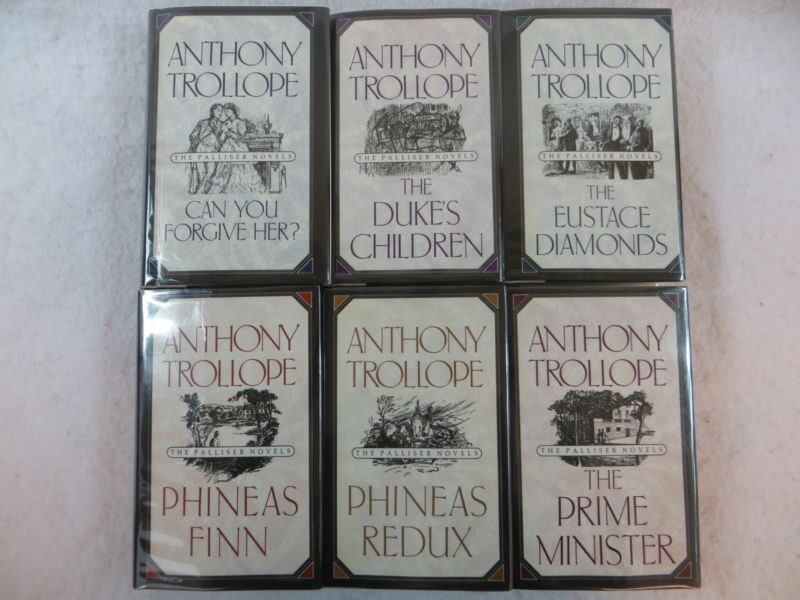 Trollope and Oxford University go back a long way – to 1907, in fact, when the first Trollope novel was published in the fondly-remembered hardback World’s Classics series.  The Three Clerks was followed 11 years later by The Warden, then by a further 41 titles, the majority appearing in the 20s and 30s, right up until the late 1950s.

The then Oxford publisher, Sir Humphrey Milford, was a great enthusiast, and it is not too much to say that he was chiefly responsible for the resurrection of Trollope’s reputation as a serious writer with the general reader. 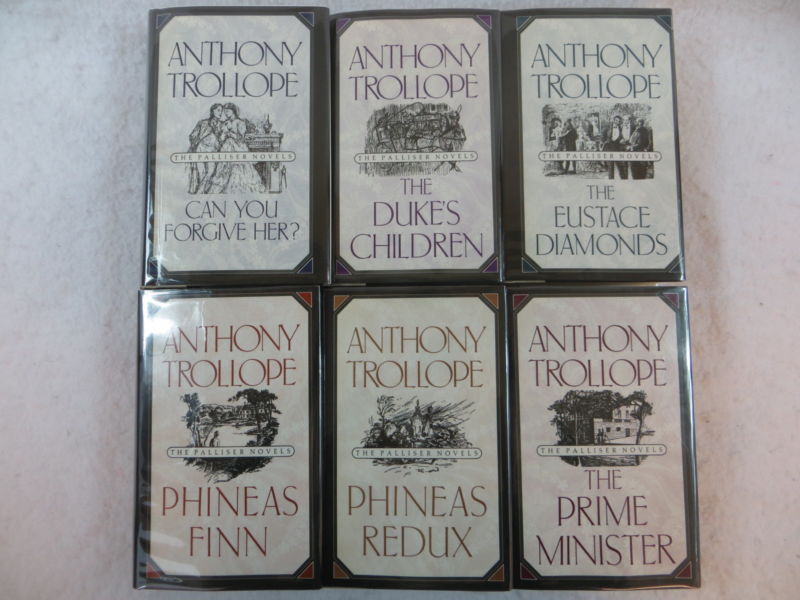 Having proclaimed Trollope a ‘world’s classic,’ OUP went on to publish a separate series of hardback editions, the Oxford Trollope, that included the six Palliser novels, published for the most part in the form of two volumes per title. First issued in the 1940s and 50s, these, in turn, were reprinted in the 1970s as single-volume editions, and their texts eventually reappeared in the newly launched paperback World’s Classics series in the 1980s, with introductions and notes and a ‘Who’s Who’ of characters.

Those editions have remained in print in Oxford World’s Classics for more than 25 years, and with the bicentenary of Trollope’s birth in 2015, now seemed a good time to re-evaluate them, and to reissue them once more for a new generation of Trollope readers.

This year and next, OWC is publishing new editions of the six Palliser novels, all with new introductions and notes by leading scholars of Victorian literature, newly typeset in clear print that has the added advantage of reducing the off-putting bulkiness of these most readable and accessible works.

The ‘Who’s Who’ has gone, and in its place, there is a new Biographical Preface, and an invaluable appendix by Nicholas Shrimpton on the internal chronology and political contexts of the Palliser novels, which suggests the relationship between fictional events and the real legislative history of the 1860s and 1870s. The covers, too, have a new 21st-century feel, with more suggestive images replacing the conventional Victorian portraits of young ladies and gentlemen.

There is never a time when these beautiful novels are not ‘relevant’ . Fundamentally they are about relationships between men and women and the accommodations and sacrifices that people make to achieve lasting unions.  But they are set against an extraordinarily vivid political background, and the parallels between the world inhabited by Plantagenet Palliser, Phineas Finn and their friends and enemies and today’s political scene, are uncanny.

A coalition government, compromise and wheeler-dealing, a scandal-mongering press eager to dish the dirt on politicians’ indiscretions, even injunctions: it is all here in Trollope’s books, described with gusto and a deep psychological insight into the motivations of men and women in search of love, or power, or a marriage partner.

We hope these new editions and the critical ideas they embody will enthrall and entertain readers new to Trollope, as well as those for whom he is a much-loved friend.

An author of this post is Brenda Coleman – an experienced editor and part of Writing Department staff of Primetimeessay.com assignment writing service. She is a professional academic writer and the regular blogger of KQED, TeachThough, HuffPost Education, Nat Geo Education Blog etc. Feel free to ask any questions to get more info about the theme she describing in this post!

Will the Great Harry Potter Saga Be Prolonged?

The Guide to Healthy Sleep for Kids