I Just Call Him Dad A guest post by Karen Foley 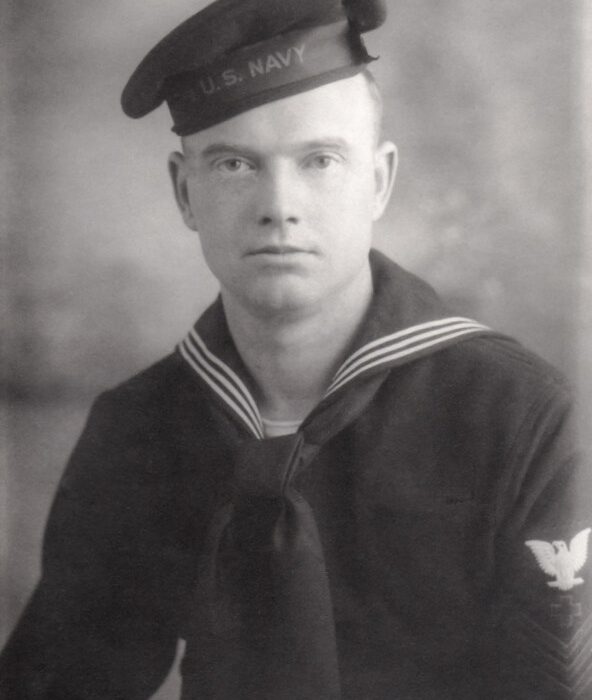 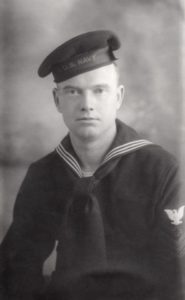 left the comforts of home to fight for our freedoms on foreign soils during World War II.

So I would call my father a Hero.

Many think of their fathers as Self Made, and many people have called my father Self Made. He put himself through college working full time before the war and started a business while starting a family when he returned afterwards.

So I would call my father Self Made.

Generosity is a word associated with fathers, and some people have called mine Generous. A family is not always made in traditional ways. My father used to always say he didn’t birth me he chose me, and I have been his daughter in every sense of the word from that moment on.

So I would call my father Generous.

What is fatherhood without Kindness, and my father has certainly been called Kind. Despite a gruff and tough outer crust, my father possesses a heart of gold. I could not count the number of people over the years that have regaled me with their favorite story of how my father helped them in some capacity.

So I would call my father Kind.

Humor is important when it comes to fathering, and while some people have called my father Funny, I’m not so sure about this. His jokes usually started with “knock, knock” which to me is borderline humorous, but I like to think I got my quick wit and wry sense of humor from him.

So I would call my father Funny.

Strength is a word often used for fathers, and people have called my father Strong. Sure he could lift the heavy boxes or open the lid

on a jar of pickles, but it is the strength of character, moral compass and strong sense of right and wrong that I learned from him by example.

So I would call my father Strong.

Patience is an attribute attributed to many fathers, and some have called my father Patient. I need only to think back at his teaching me to fish as an example of his patience– his day was spent untangling my hook and retrieving my lines, and yet I never heard a grumble. And when I did land that massive (at least to me) catfish, nothing else would do except for him to clean and cook it for me to have for lunch.

So I would call my father Patient.

Some people think of their fathers as Proud, and my father has been called Proud by others. While I have never heard him boast about himself or be prideful about his own accomplishments, do not ask him about his children or grandchildren unless you have unlimited time to hear about every goal, milestone and achievement they have ever made.

So I would call my father Proud.

You may call your father a lot of different things, and at 97 years young, a lot of people have certainly used a lot of terms to describe mine. But I just call him Dad, and for that I am grateful. Happy Father’s Day to all the Dads out there!Now if I only knew what to get him

All images by Karen Foley via Dreamstime.com.

Karen Foley is a freelance photographer. See more of her work at karenfoleyphotography.com.