The Blood:Secrets and Lies – a Young Adult Spotlight 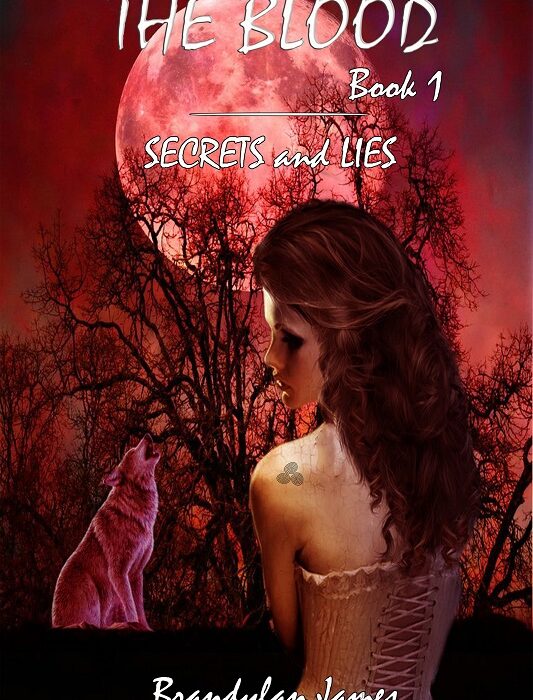 It’s started again. We’re betrayed. They’ve denounced us as witches and now everyone is calling for our blood. They’ve all gone mad. I don’t know if I’ll survive this night or if I’ll ever see Daniel again …

As Cassondra glared into her intruder’s cold, steel blue eyes, a tremor rocked her resolve.

Jaydon Croft raised the gun, his red lips curling into a deadly smirk.

“Are you ready to die, witch?”

What would you do for love? 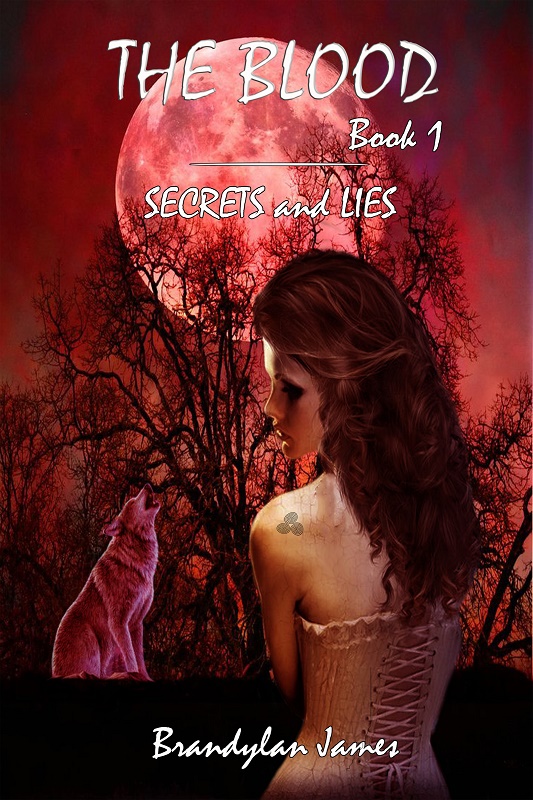 Would you lie for it?

Would you die for it?

Would you kill for it?

Would you endure centuries of darkness for just one last chance to change everything, even if you knew it was probably hopeless?

Love is never easy. But in the end, it is all that is worth fighting for …

According to the village grapevine, Dylan and Amanda Zane were over. That mattered because: first, Amanda was never good enough for him; and secondly because Dylan was Jules’ best friend, and thirdly because … Jules pressed her eyes shut and made a demi-pirouette in the direction of the doorway. She couldn’t allow herself to finish the thought or even acknowledge that there was any more to it. There wasn’t. It was enough to say that Dylan Croft was special, and the real reason Jules could have for looking forward to senior year was that she would have the opportunity to hang out with him more if he was disengaged from Landing High’s resident queen bitch.

When the first day of senior year finally rolled around in sleepy Croft’s Landing, NC, Jules Walker was definitely psyched. Not only was she going to hook up with her best bud and fellow Blud band member, Dylan Croft after the long summer vacation, but more importantly, according to the grapevine, Dylan and Landing High’s resident queen bitch, Amanda Zane were officially over. For some reason, that made Jules’ heart beat just a tad faster. However, before she even had a chance to process, much less address her newly emerging feelings for Dylan, he was already head-over-heels . . . for someone else, and not just anyone else … for Jules’ best friend, and that would be his undoing; in fact, it could prove deadly.

Enter tall, svelte new girl, Madison Janey who barreled into English Lit class in the middle of a discussion on Pride and Prejudice, balancing a schedule in one hand and an attitude in the other. That’s when Jules intuitively knew three things for sure: Madison was destined to be her best friend, Dylan was going to fall in love with her, and that, in turn, was going to put them all on a catastrophic collision course.

It didn’t take long. From the moment the iconoclastic “Maddie” moved into the Landing’s Inn, aka home-sweet-home to Jules and her single mom, Starr, there were far more questions than answers. Despite Madison’s somewhat fanciful accounts about her family, despite her mysterious disappearances in the late night hours, Jules was content to cut her friend some slack because that’s what best friends did. Amanda Zane, on the other hand, felt no such compunction. To her, Madison Janey said one thing: “competition,” and she was bound and determined to expose her as a fake and a liar. That, too, didn’t take long, but even when confronted with Amanda’s “proof,” Jules refused to admit what should have been painfully obvious: Madison was hiding something. The pills she found in her friend’s room should have been enough to raise a red flag; not to mention the dried blood stains on her clothes and the way her eyes changed and looked, well . . . not human. Then the mysterious texts started, suggesting that Dylan was in danger. The thing was, Jules really loved Madison . . . as much as she loved Dylan. Even though it hurt like hell to have to watch the two people she cared for the most falling in love, Jules couldn’t allow herself to believe anything bad about Madison. It wasn’t until she found her friend packing to leave town the night before Blud’s big Halloween concert that Jules confronted her, mostly because she knew it would break Dylan’s heart if Madison checked out without so much as a good-bye. Though Madison begged Jules to trust her one last time and tearfully promised to tell her everything – and Dylan as well — Jules knew in her heart that it was one more lie.

But Croft’s Landing was a town founded on lies and secrets, something both Jules and Dylan would inadvertently discover that same Halloween night: Jules, when she happened upon an old diary in Madison’s backpack; Dylan, when his father revealed a horrifying truth about the Crofts.

As the moon turned blood red for the first time in over four hundred years, an ancient curse was about to be unleashed – one that set Madison and Dylan on opposite sides of two powerful families bent on each other’s destruction; one that freed an enigmatic prisoner to exact his revenge on the witch who condemned him for loving her; and one that would ultimately demand one thing: their blood . . . .

The Blood: Secrets and Lies is available on AMAZON

Brandylan James is a multi-published writer /creator of television continuing dramas. She created the Harlequin series: Tyler. The Blood is a Young/New Adult romantic fantasy series dealing with the Clare Curse. She writes under various the pen names. She has also authored several dog books and is a member of the Writer’s Guild of America. You can visit her on Facebook and Linked In.

The Steel Sentinel by Kyle Williams