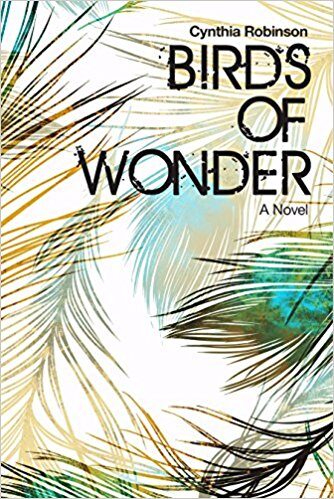 Written by Cynthia Robinson
Looking for a book filled with mystery and suspense?  Look no more-the Birds of Wonder is a mystery filled with much mystery and suspense that has twists and turns to the plot.  Just when the reader thinks they uncovered the mystery, the book takes an unexpected turn.
About the Plot:   Beatrice Ousterhout,  A high school english teacher is out walking her dog along a vineyard, when she discovers the dead body of a teen Amber Inglin, who was a student that was going to play the lead in Beatrice’s production of John Webster’s Jacobean tragedy, The Duchess of Malfi.  Beatrice calls her daughter Jes, who is also a detective.  Jes meets her mother, where the body is discovered and a police investigation 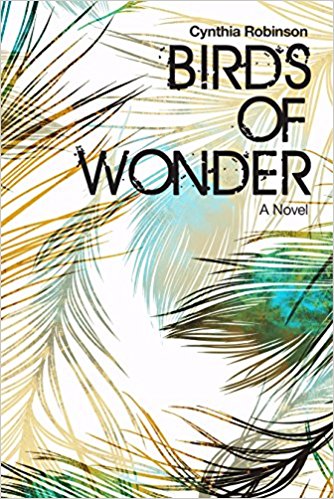 Set among the hills and lakes of upstate New York and told in six vibrantly distinct voices, this complex and original narrative chronicles the rippling effects of a young girl’s death through a densely intertwined community. By turns funny, fierce, lyrical and horrifying, Birds of Wonder probes family ties, the stresses that break them, and the pasts that never really let us go.

The book has deep roots in Robinson’s own past. “When I was fifteen, a girl was brutally murdered in my small town of Jackson, Tennessee. Eerily, she was very similar to me in physical appearance,” she recalls. “And I’ve had other, closer encounters, both personally and through friends, with sexual violence, harassment, addiction and exploitation. A number of the characters and situations in Birds of Wonder are drawn from real-life experiences, either mine or those of people to whom I am close.”

Birds of Wonder brings the reader face-to-face with these unsettling and timely themes, as she navigates the intricate webs that connect the characters one to another against the backdrop of a small town where “things like this don’t happen.” Until they do.

A Moral Dilemma – by Zara Kingsley ; A Book Review—